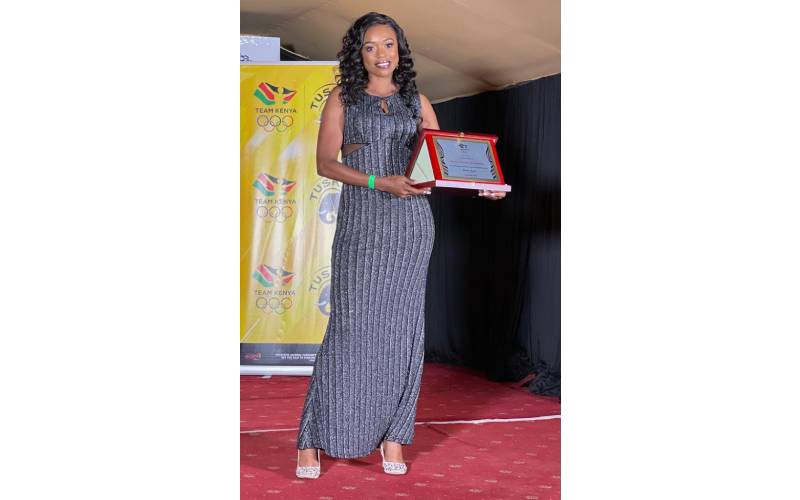 Last Thursday, the Olympic body hosted Nairobi-based Team Kenya athletes and sponsors to a dinner as a token of appreciation. NOCK recognized Government for 90 per cent funding of the 2020 Tokyo Olympic Games as well as East African Breweries Limited and Kenya Charity Sweepstake (KCS).

Ahead of the Gala in Eldoret, KCS CEO Yaron Farachi said that his organization shares the vision of the Government and NOCK in developing sports in the country. "KCS recognizes the significant role the athletes play in hoisting the country's flag. To be able to compete at the highest-level calls for selflessness and discipline, values which KCS also stands for," Farachi added. 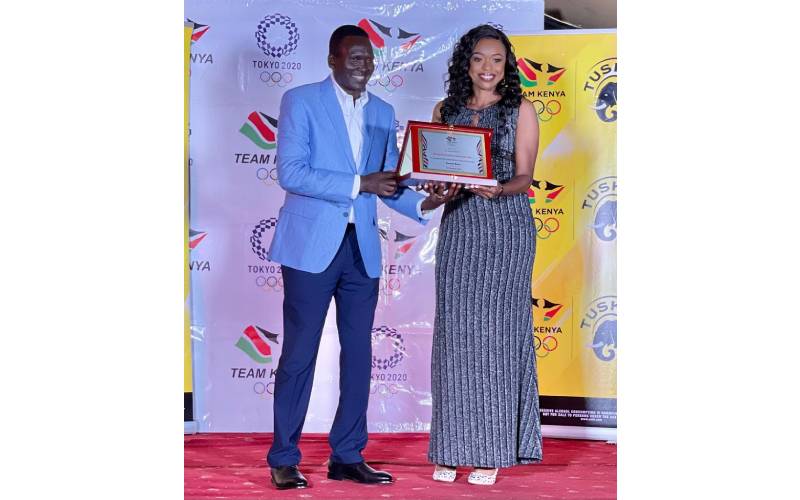 Speaking when she received KCS’s award for their outstanding partnership with NOCK, Head of Marketing, Veronica Njeri, said that the company will continue supporting sports development efforts in Kenya. "We feel honored that KCS has been recognized by NOCK. This award today demonstrates their confidence in KCS and we don't take it for granted," Njeri said when she received the award on Thursday.

“KCS has a strong commitment towards socio-economic development for over 50 years now. The successful partnership with NOCK is but one among its multiple engagements towards national development. We are proud to support KCS as an affiliate of our global group”, added Yossi Abadi, CEO of global lottery operator and technology provider TENLOT Group.

Kenyan athletes will continue to enjoy major financial support from KCS during the period leading towards the Paris 2024 Games thanks to the thriving partnership with NOCK.