World beaters will this afternoon converge at Kasarani Stadium to search for glory in the second edition of the Kip Keino Classic Meet.

The World Athletics Continental Tour event has attracted a galaxy of stars from across the globe led by former Olympics men’s 100m champion Justin Gatlin.

Among those Gatlin will battle with in the category include Kenyan sensation Ferdinand Omanyala who has recently been shattering records at will.

“It has been a great season! I’m excited that I will close it with my last race on home soil. See you there at Kasarani,” Omanyala posted on his social media platforms.

Gatlin, the only man to have beaten world record holder Usain Bolt in his prime, has indicated he is in Nairobi to give upcoming sprinters a run for their money.

“It’s my first time in Kenya. I have travelled the world for over 20 years but I’m excited to be here, to run in my ‘motherland’ is very important to me,” he said.

Other stars to watch in the 100m dash include US trio of Trayvon Bromell (the fastest man this season), Tyree King and Mike Rodgers.

French duo of Mouhamadou Fall and Golitin Amaury are also in the mix alongside Nigeria’s Jeremiah Ogheneruemu.

Fans cannot wait to see her race at home after beating Sifan Hassan of Netherlands both in Tokyo Games and the Diamond League.

Mary Moraa is among the four Kenyans in the women’s 800m.

Moraa is relishing the prospect of competing with some of the best talent in the world.

“It will be my first time in the series but I’m targeting to improve on my personal best,” she said.

Vivian Chebet, Eglay Nalyanya and Naomi Korir are other local athletes that will compete with Moraa in the same category.

Just fresh from winning gold at the recently concluded World U20 Championships in Nairobi, Vincent Keter dreams of shattering the longstanding 1500m (3:26.00) record by Hicham El Guerrouj of Morocco set 23 years ago.

“My body is in good shape for the lofty dream. If I don’t do it on Saturday I believe it will happen some day as I grow and mature in the sport,” the 19-year old said.

Kenyan 3000m steeplechase team will have to find a new formula to beat Soufiane El Bakkali of Morocco who is slowly stamping his authority in the discipline.

The Olympic champion is bracing to wrestle eight Kenyans in the race among them Nicholas Bett, Amos Serem, Abraham Kibiwot and Vincent Kipchumba.

Namibian teenage sensation Christine Mboma will be another wonder to watch in the women’s 200m. The 18-year old already has an Olympic silver medal in her cabinet. She returns to Kasarani where she won gold in the World U20 Championship several weeks ago.

All eyes will be on 100m Olympic silver medallist Fred Kerley in the men’s 200m category. 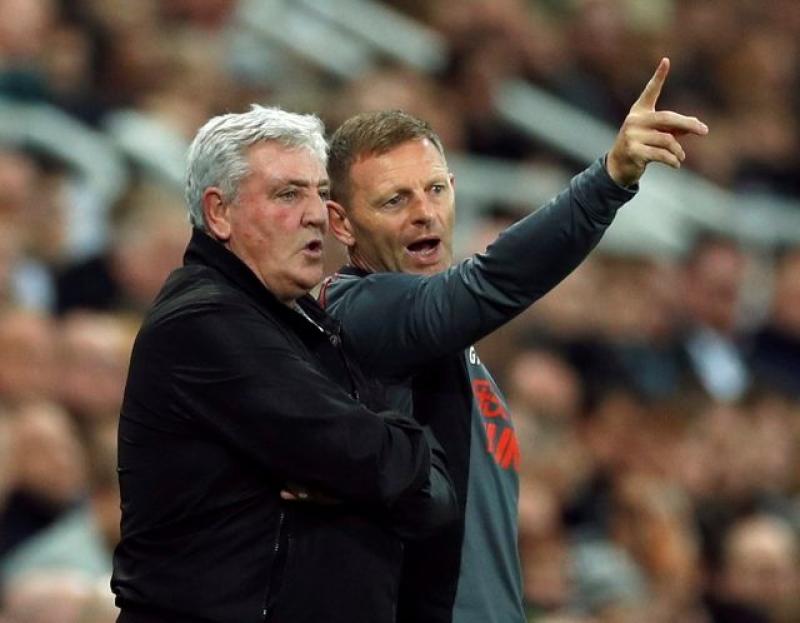 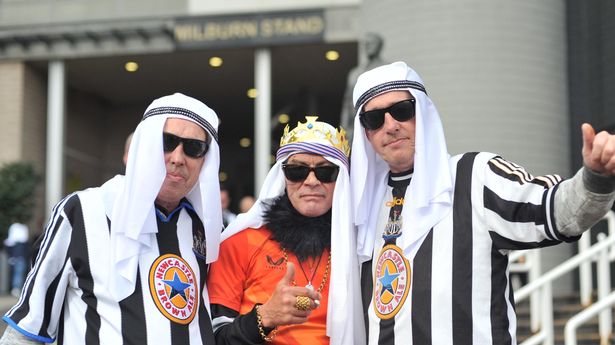 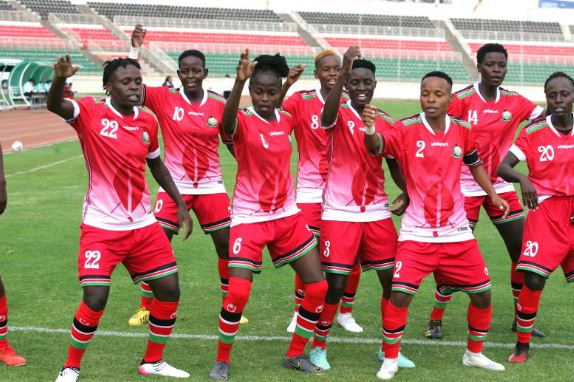