Omanyala clocked 10.01 which also equalled his personnel best in finishing third in heat one won by Canada’s Andre de Grasse.

After the good run in the heats Omanyala thinks he can run even faster.

“I think I can run faster in the semi-finals tomorrow (Sunday),” Omanyala said after his race.

Omanyala was the lone ranger for Kenya in the 100m heats after Mark Otieno was suspended hours to the heats. 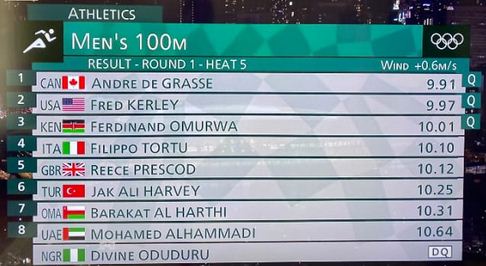 Kenyan Sprinter Ferdinand Omanyala: Give me a chance | SCORELINE

Despite not having won any of her earlier matches, Kenya kept their losing streak after they lost by straight sets to the Dominican Republic in anothe 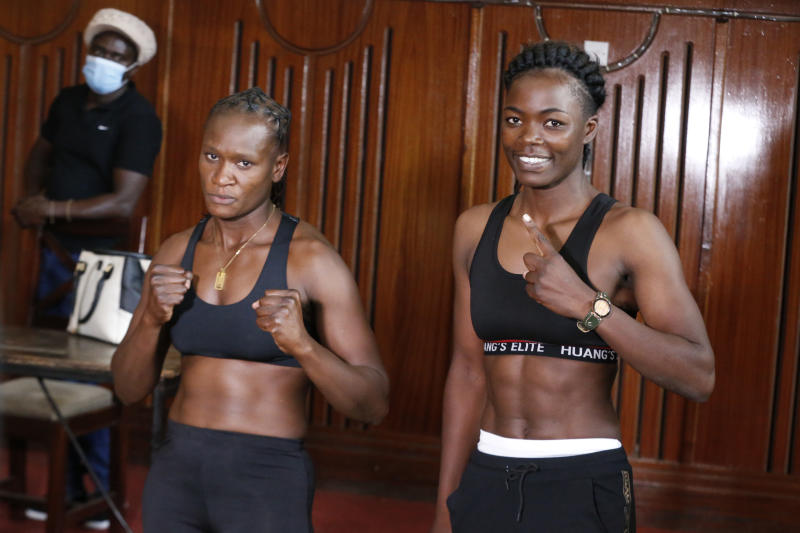 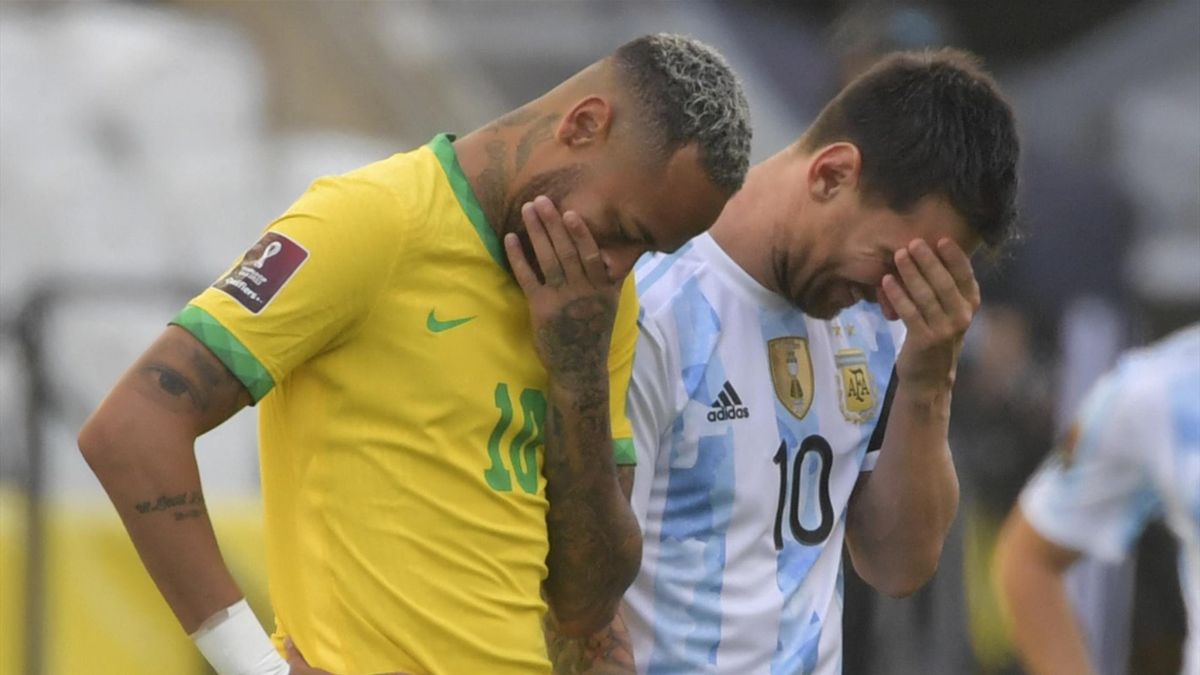 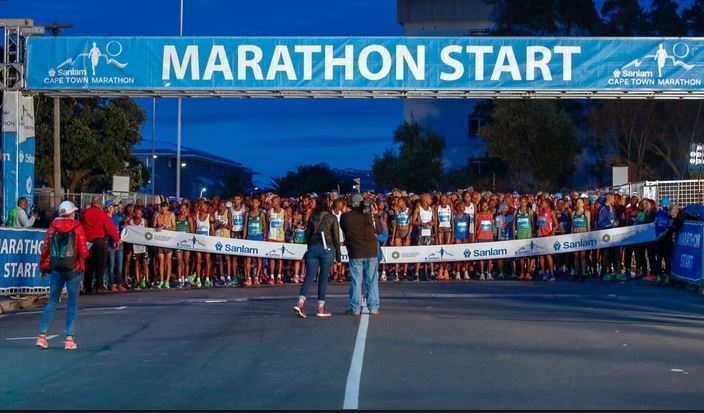 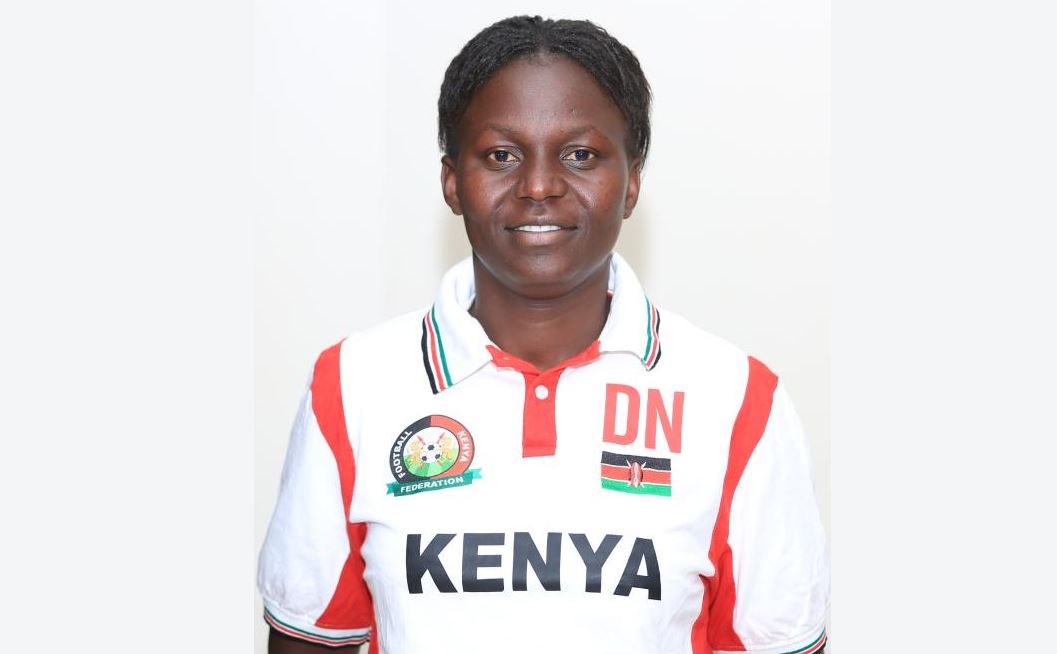