It’s a do-or-die battle as Kenya’s globetrotting stars lock horns in the chase for slots to Africa cross country championships that run in Lome, Togo, on March 6-7.

The elite stars, who will square it out with a field of upstarts, must put their best foot forward to earn the prized tickets to the west African nation — which is a dress rehearsal ahead of Tokyo Olympic Games now that the World cross country championships have been postponed to next year.

The showpiece, which is usually sets the stage for exciting contests in track and road running in the season, promises a cocktail of hopes and exciting intrigues.

Most of the elite athletes will use the competition to size up against their opponents even as the meet stands out as a stage for upstarts to hog the limelight.

Surprises expected in men’s battle for Under-20 honours

They will be hankering after places to the national team while they battle for honour, victory and, of course, disappointments.

Fans will, however, miss the epic clash between Obiri and the gunpowder from police and prisons.

Obiri said: “I know KDF has a strong team. I have decided to give other athletes a chance to compete at the nationals. That’s why I will line up in mixed relays only.”

“Everything is ready. But expect stiff competition. It is one of the toughest national cross country trials in recent times,” said Korir.

Members of disciplined forces keen to show who is the best once again.

Golfers’ word should stand for much

If there are two things that I have learnt in my seven years as a golf referee, they are patience and empathy.

By Standard Sports | 34 minutes ago

Sports CS Amina: Over 4000 athletes vaccinated ahead of Tokyo games

By Jonathan Komen | 22 hours ago 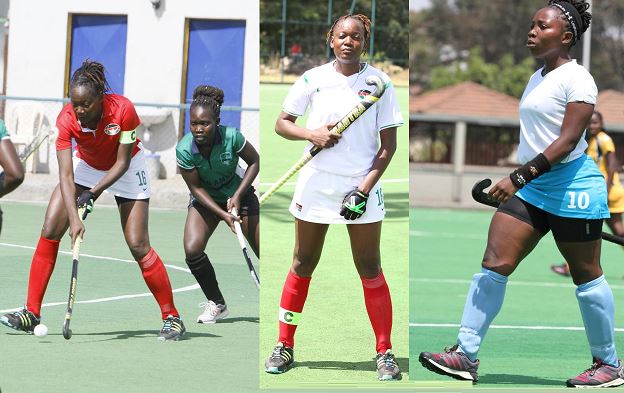 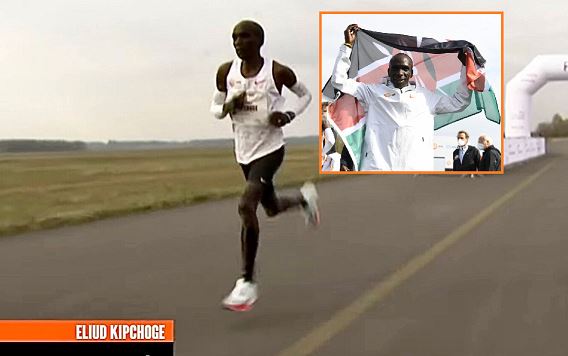