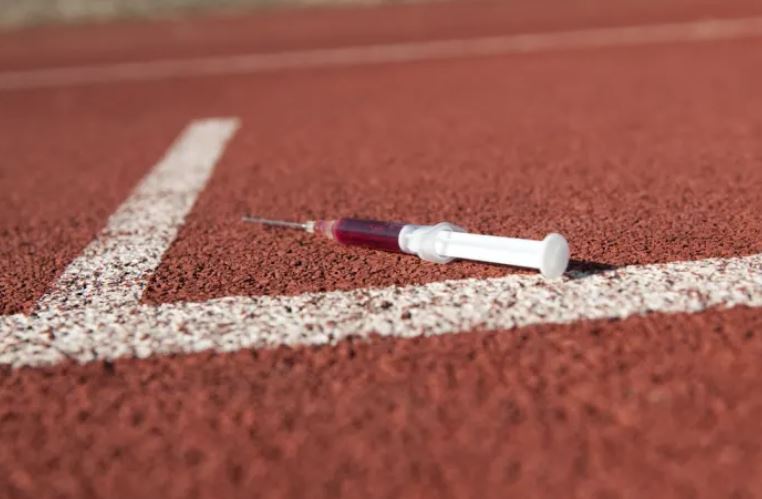 The Bill will put into place an enhanced results management system for Anti-Doping rule violations. Once assented into law by President Uhuru Kenyatta, doping athletes will face punitive measures including jail terms.

It will harmonise the Anti-Doping Act of 2016 with the 2021 World Anti-Doping Code and Regulations to which Kenya is a party to.

“It’s an important Bill for this nation because if we are deprived of the ability to run, we will be nowhere on the world map.

“As lawmakers, we have a responsibility of ensuring this Bill becomes Law immediately,” said Kisii Senator Prof Sam Ongeri on Tuesday.

“Agents who hold these children like guinea pigs using them for self-gain. They are the ones when they realise an athlete is losing their power, start introducing enhancement drugs to continue winning races and sports and generating income,” Bungoma Senator Moses Wetangula pointed out.

With Kenya's doping cases increasing sharply in the last five years, CS Amina added the country was determined to end the vice and have athletes win clean on the global stage.

She also warned foreign and local agents and coaches against influencing the younger athletes to dope by exploiting their ignorance.

Current Kenyan law stipulates a jail term of up to three years for support staff found guilty in connection with doping, but not for athletes.

From 2004 to August 2018, 138 Kenyan athletes tested positive for performance-enhancing drugs, according to a WADA report published in September 2018.

With their high number of dopers, Kenya was placed under category A on the list of countries being watched together with Nigeria, Ethiopia, Bahrain, Morocco, Ukraine and Belarus.

Previous article
Promoted because of COVID? Leeds hit back at pundit
Next article
Barcelona's Coutinho to undergo knee surgery

Snow – Hot and Ready for Karen