Olympic official John Coates has expressed his fears ahead of the Tokyo Olympics staged next year after coronavirus led to a shutdown of major sporting activities globally.

According to Coates, organisers will face challenges next year as Covid-19 infections continue to soar with no vaccine or treatment available at the moment.

"We've got real problems because we've got athletes having to come from 206 different nations.

"Yesterday, there were 10,000 new cases in Brazil. Very few countries are as advanced in coping with this as (Australia).

"Shinzo Abe says Games can only happen in 2021. We can't postpone it again and we have to assume that there won't be a vaccine or, if there is a vaccine, it won't be sufficient to share around the world,” Coates told a roundtable held by Australia.

Coates pointed out that Games organisers would need to start planning in October this year.

"By October this year, if there are signs that it is being contained but not eradicated, then we are starting to work through — and we're preparing for it now — the different scenarios by which the sport could take place," he said.

"Do we quarantine the Olympic Village? Do all athletes when they get there go into quarantine? Do we restrict having spectators at the venues? Do we separate the athletes from the mixed zone where the media are?” he asked.

"We'll have a whole range of scenarios we'll start to address this year on the basis that the Games will still take place for the athletes next year.

"But it could be a very different Games to what we're used to,” Coates concluded.

Coates is Australia's Olympic chief and head of the International Olympic Committee's inspectorate for Tokyo.

COVID-19 has infected more than five million people and killed about 334,000 have succumbed globally.

Olympics chief Thomas Bach agreed that 2021 was the "last option" for holding the delayed Tokyo Games, stressing that postponement cannot go on... 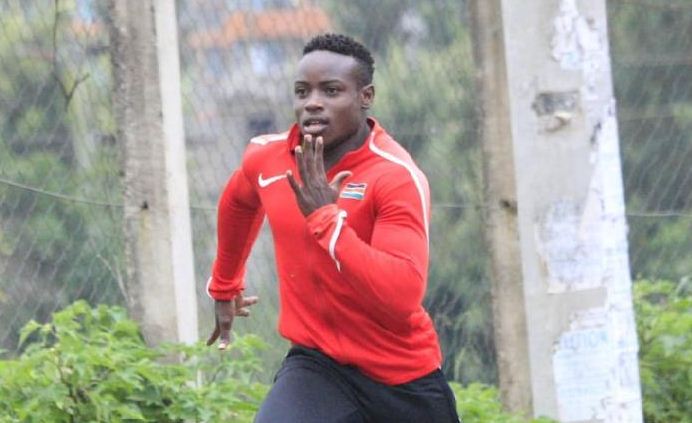