An Elgeyo Marakwet Member of County Assembly (MCA), a top athlete and several other revelers have this evening been arrested for defying the curfew.

The duo were among nearly 20 people who had locked themselves inside the club to drink, against orders requiring Kenyans not to get out of their homes after 7pm in the evening.

Police said the visibly intoxicated revelers dramatically attempted to resist arrest forcing the officers who were on patrol to seek for reinforcement.

Elgeyo Marakwet Police Commander John Mwinzi said the suspects were arrested following a tip-off from members of the public.

"Our officers found the MCA, the athlete and other revelers hiding in a popular club in Iten. These are high profile individuals who should be helping us in enforcement of the curfew," Mr Mwinzi told Standard Digital.

He added: "We are asking members of the public to stop abusing our reluctance to use full force during the enforcement of the curfew."

Kipsang was last December involved in a road accident that extensively wrecked his car in what was suspected to be a case of drunken driving.

Qualified athletes must be picked by national committee 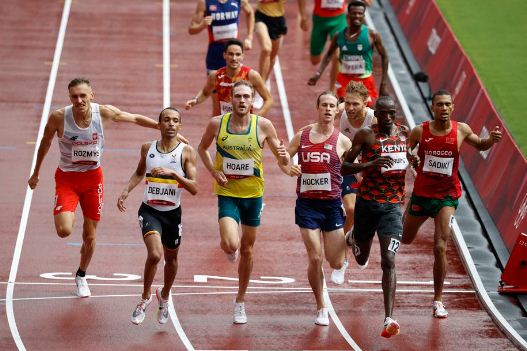 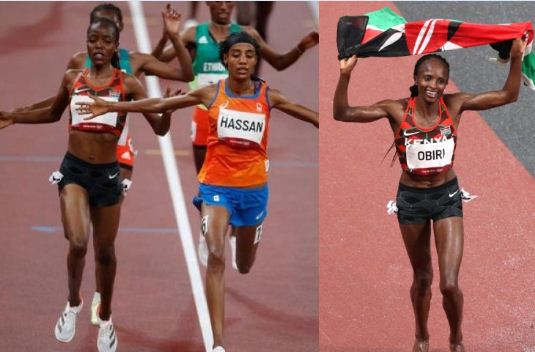