Last updated 11 months ago | By Reuters 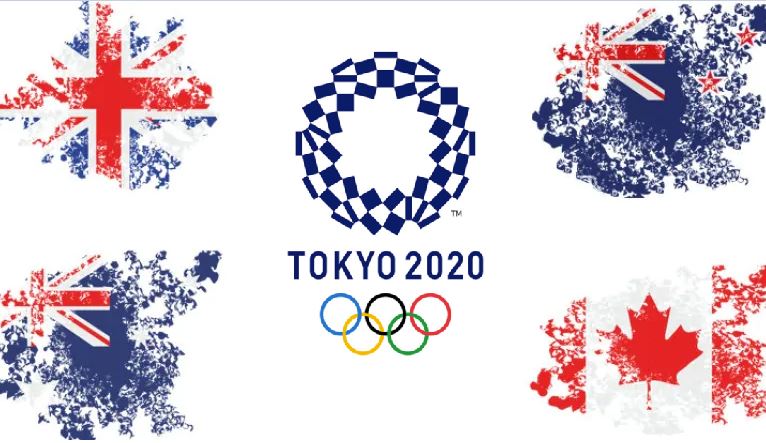 Britain is ready to follow Canada and Australia in refusing to participate in the Tokyo Olympics if the Games are not postponed due to the coronavirus, British Olympic Association (BOA) chairman Hugh Robertson said on Monday.

Canada and Australia have said they will not go if the Summer Games are not put back to 2021 from their current July 24-Aug 9 dates.

"If the virus continues as predicted by the government...I don’t think there’s any way that we could send a team," Robertson told Sky Sports television. "I don't see there’s any way the athletes and Team GB could be ready by then.

"We’ve already said to the IOC that we think that their four-week pause is absolutely the right thing to do and that we can’t see any way that this can go ahead as things are constituted at the moment, and I suspect that we’ll be joining Canada and Australia shortly."

Robertson said elite training facilities were closed around the country and athletes could not be ready in time for a July start. "And I think there’s a second issue which is about the appropriateness of holding an Olympics at a time like this," he added.

Prime Minister Boris Johnson's spokesman told reporters on a conference call that Britain wanted the IOC to make a definitive decision soon on the Olympics "to bring clarity to all of those involved.

"Athletes are facing significant uncertainty in the current environment," he added. "Their health and safety, alongside that of sports fans and officials due to work at the Games, must be absolutely paramount"

As of Sunday, 281 people with the coronavirus had died in the United Kingdom. The government said there are 5,683 confirmed cases, with London hardest hit.