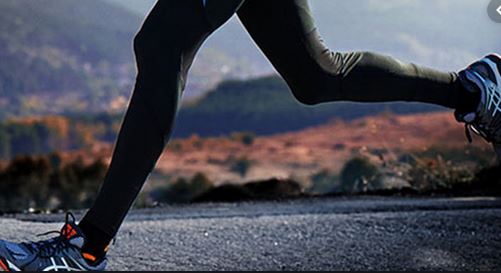 Kenya will be aiming for an improved perfomance in athletics at this year’s East Africa Secondary Schools Games that begin today in Arusha, Tanzania.

One would have expected Kenya to call the shots in the discipline, but that has not always been the case with Uganda proving to be a thorn in Kenya’s flesh.

During last year’s showpiece in Musanze, Rwanda, Kenya won the boys’ crown but lost out on the girls’ prize to Uganda.

That question will be answered on August 21 and 22. The Kenyan girls are certainly aiming for one thing; revenge.

Kapsait has been a feeder to Kenyan teams taking part in this event as well as dominating long distance races in national games.

Kanda timed 20:30:9 to win the national title and she will be eager to complete a double.

“Our opponents have trained well and all races will not be easy,” Kanda said.