Kenya has added yet another medal into the bag after Samuel Gathimba won the 20 Kilometres walking race earning him a bronze medal at the ongoing Commonwealth Games in Australia.

This comes after a teenager Edward Zakayo also bagged a bronze medal for Kenya in the 5000 metres race. The duo have kick started the country’s quest for glory at the 21 first Commonwealth edition which began on a slow start.

Kenya suffered in the preliminary stages as athletes for performed in other field events such as squash, boxing, bowling were overwhelmed.

“Congratulations to Joshua Cheptegei for winning gold in the Men's 5,000m finals at the ongoing Commonwealth Games in Australia. Uganda is proud of you.”

Five killed as gold mine collapses in Ikolomani, Kakamega county

Shujaa storm to the semifinal as New Zealand wait in wings

Shujaa have booked a tie at the Hong Kong Sevens semifinal against New Zealand after beating Scotland. 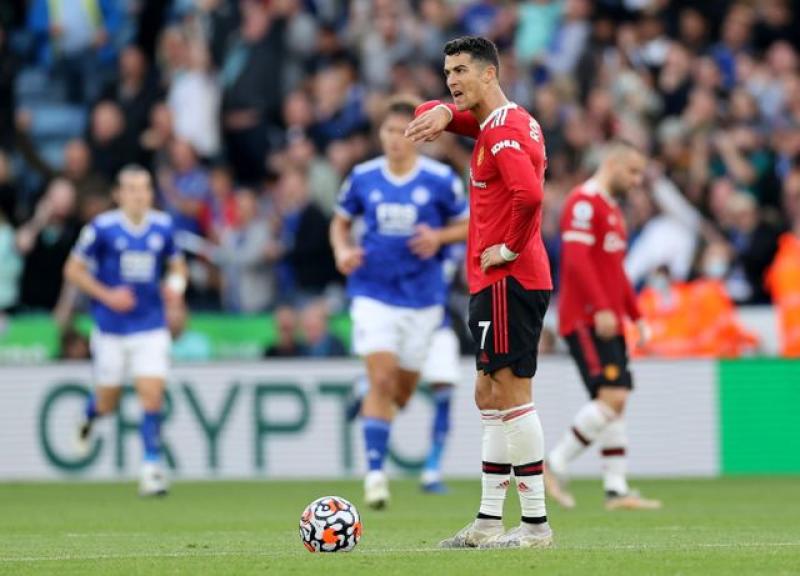 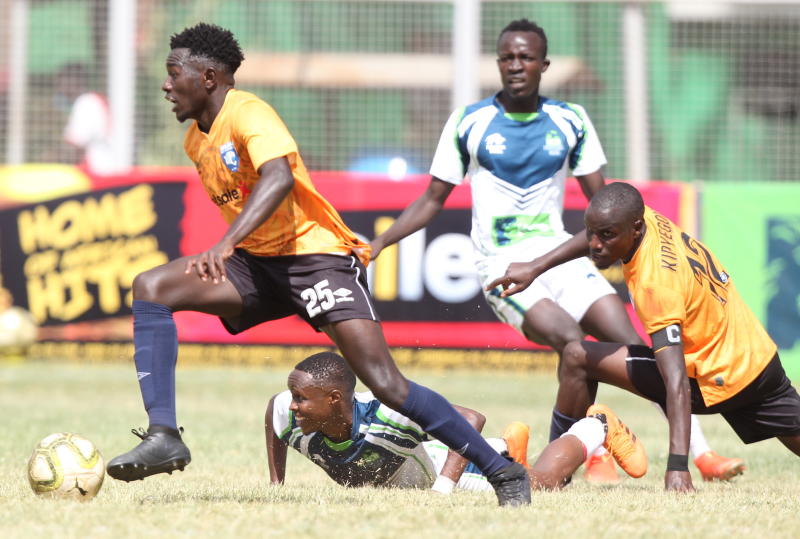 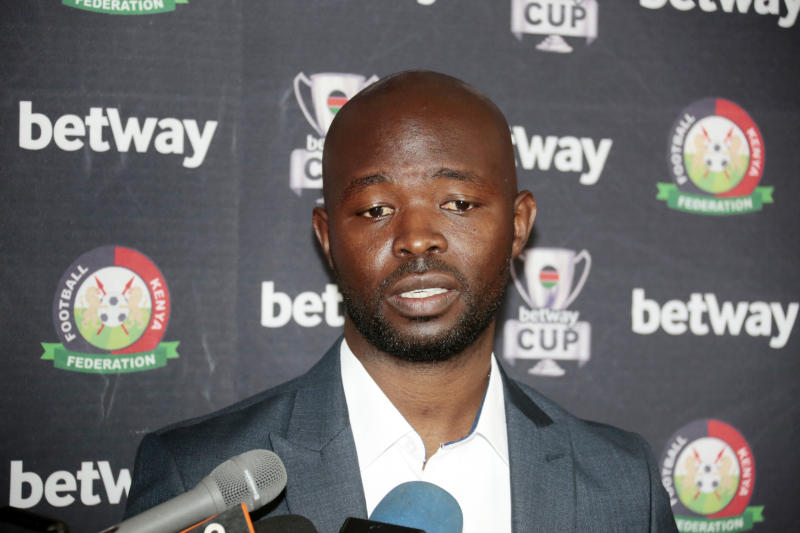 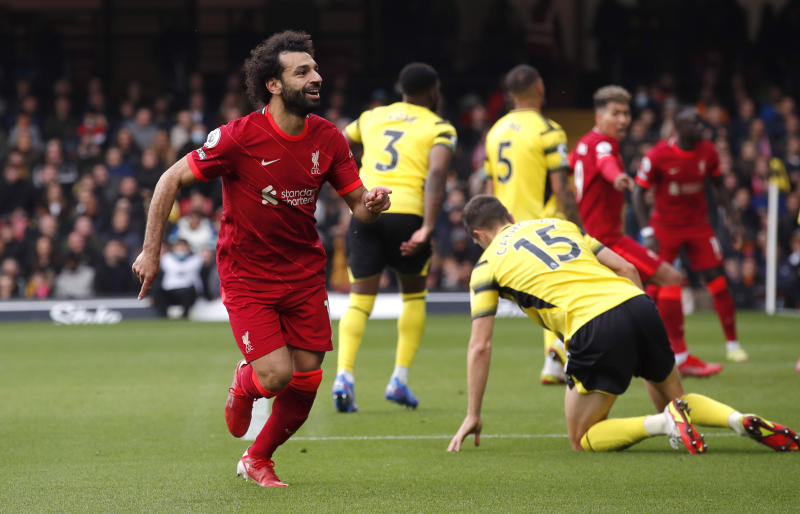