Over 250 sportsmen and women have been invited by the Athletics Kenya (AK) to turn up and compete at the Commonwealth games trials.

In press release sent to newsrooms, Athletics Kenya listed the names of the participants expected to participate in the trials that will be held on February 16th to 17th at Moi International Sports Centre, Kasarani in Nairobi.

Kenya has been allocated only 125 participants in this year’s Commonwealth Games.

The new quota means a reduction from 195 participants that took part in 2014 edition in Glasgow, Scotland with athletics taking the lion’s share in the team with 66 athletes.

Kenya topped the medal table in athletics at the 2014 Glasgow Games in Scotland with ten gold medals, ten silver and five bronze with most of the medals coming from athletics with one bronze coming from boxing and the others in Paralympics.

Below are the names of the participants expected to turn up at the Commonwealth games trials; 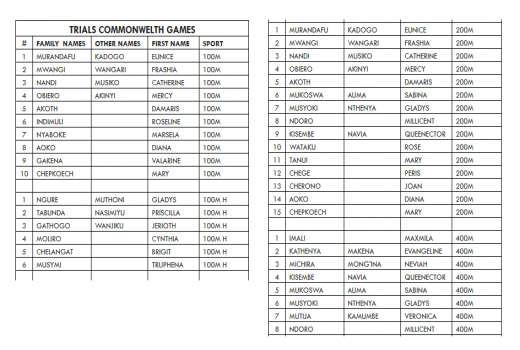 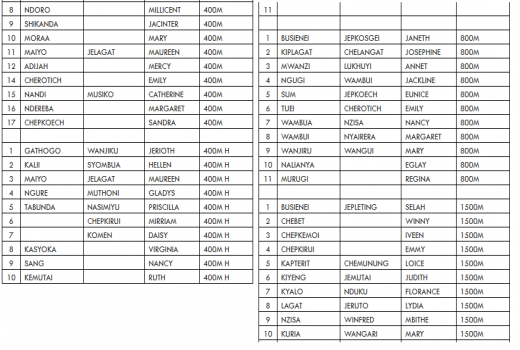 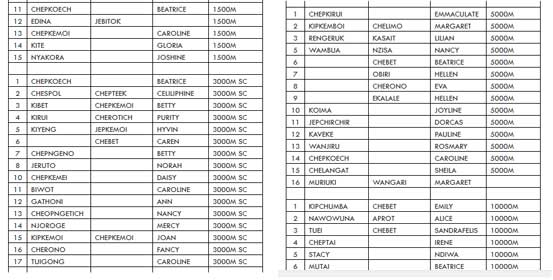 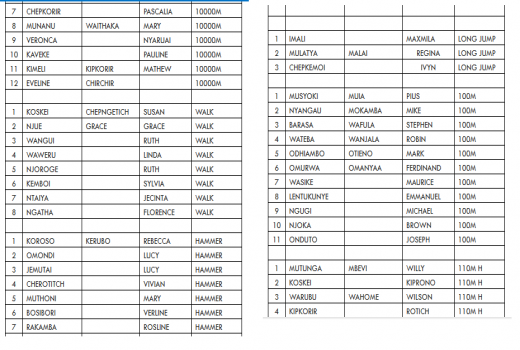 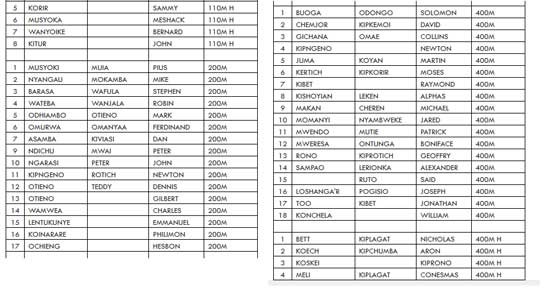 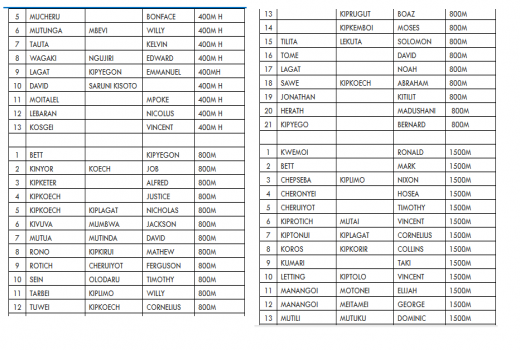 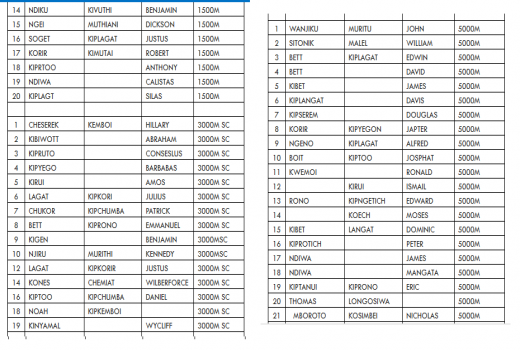 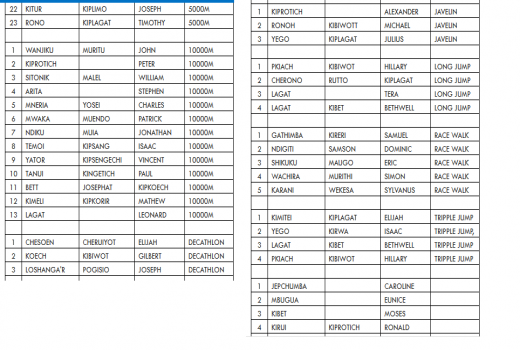 Lacazette out for six weeks

leaves Welbeck as Gunners’ only available senior striker in

By Jonathan Komen | 20 hours ago