Triple Olympic track champion Kenenisa Bekele, the second-fastest marathon runner in history, said on Wednesday he can shave around 90 seconds off the current world record over the classic 26.2 mile distance before he retires.

Ethiopian Bekele, widely regarded as the greatest distance runner of all time and world record holder over 10,000 and 5,000 metres, is making an attempt at the world record this Friday at the Dubai Marathon.

Boxing team eager to shine at the Olympics | SCORELINE

A Japanese country club set to host the 2020 Olympic golf competition said on Wednesday it would consider changing a policy not to admit women as full members after Tokyo’s female governor slammed the rule. 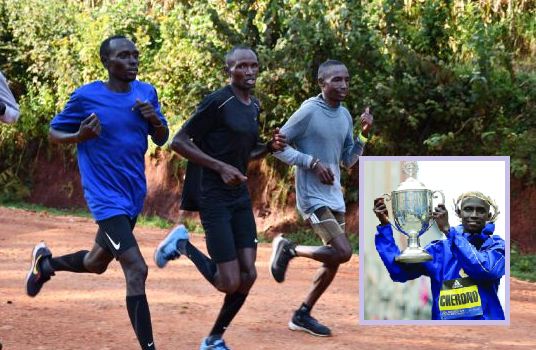 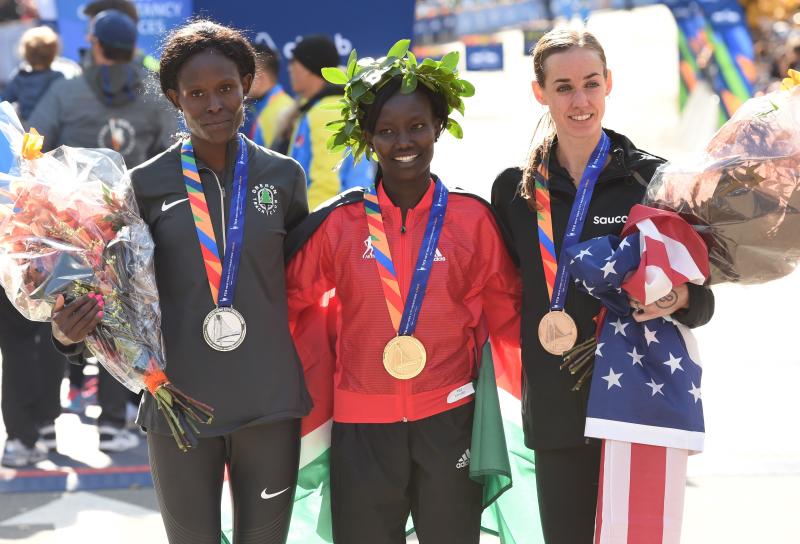 By Jonathan Komen and Stephen Rutto | 2 days ago 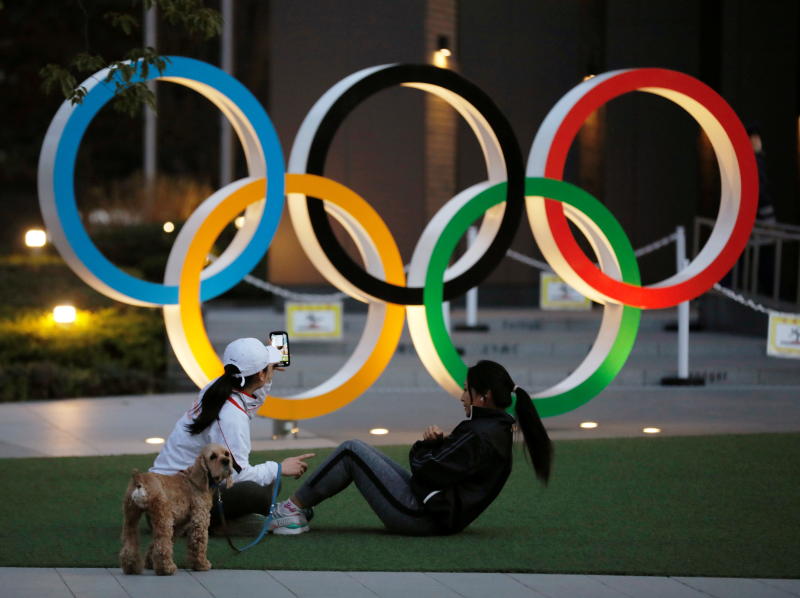 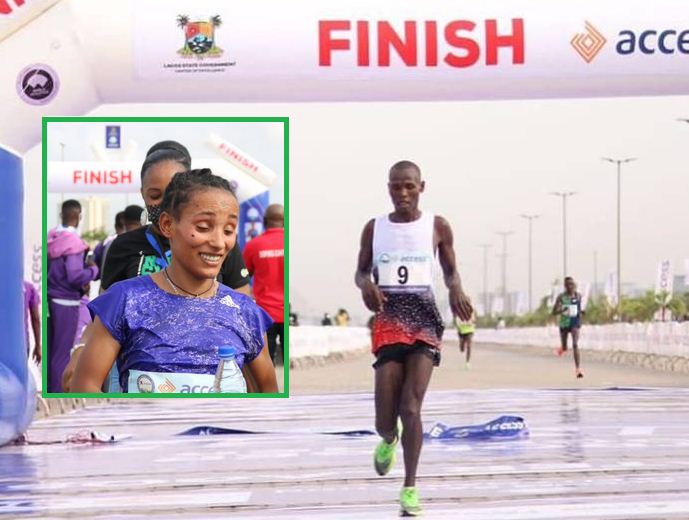