Ezekiel Kemboi to resume as President Uhuru's escort after retiring

As an African adage goes, no bull bellows twice in a season — and that is what Ezekiel Kemboi, the father of Water and Barriers track race, did yesterday at the Rio Olympics.

The star steeplechaser, who has embodied the race that has been dubbed “Made in Kenya for Kenyans”, slowed down and settled for a bronze even though he was the favourite to take the gold as he did in London four years ago and in Athens in 2004, when he first shot to prominence.

And it was not an overly bad performance for the intriguing character who has carved a patch on his head to symbolise his status as a patriarch of the track, and live up to his self-given nickname of Baba Yao.

It was only fitting, then, yesterday that 22-year-old Conseslus Kipruto — who as a precocious greenhorn had ruffled Kemboi’s ego in announcing his arrival — wrested the gold medal from his senior in superlative fashion.

That Kipruto broke a 28-year-old Olympics record in winning the 3000m steeplechase gold no doubt won patriarch Kemboi’s approval considering that he announced his retirement before the medal’s ceremony.

He said he had enjoyed his time on the track, and was leaving the race for the youngsters.

“I have retired from running,” is all Kemboi could say as he walked fast, past journalists, at the mixed zone.

He was not ready to entertain further questions from reporters who were keen to know more about his retirement plans.

“I am going to stay at home and try to figure out what to do. I might go into farming and remember, I am also a policeman. So I will be happy to go back to my station.

“I tell the President that I am ready to go to work full time with him as his bodyguard. So he should expect me to be there full time.”

Kipruto, the Olympic champion, however, said he was aware of Kemboi’s impending retirement as they had discussed it with him before the race.

“I knew Kemboi was going to retire as he told me that this was his last Olympics and he wanted to try really hard to win the Olympics title, but that was never to be,” said Kipruto.

About his win, Kipruto was elated and said it was such a good feeling to be an Olympic champion.

“I am happy to be an Olympic champion. To beat Kemboi at the Olympics is not easy. I have tried it two times to beat him but it has always been difficult, but I am happy that I managed to beat him today,” Kipruto said. 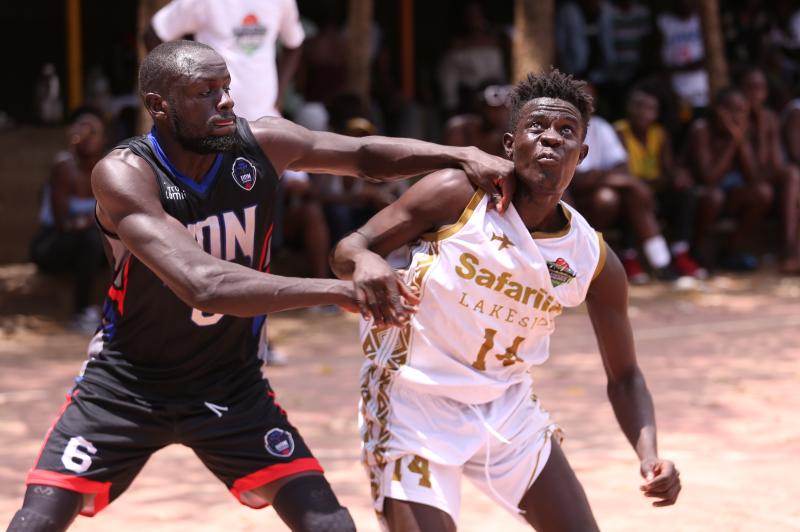 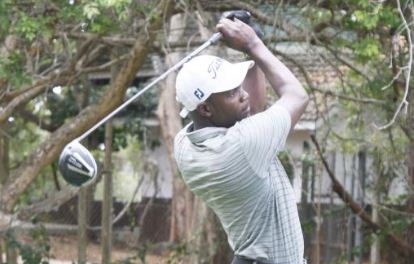 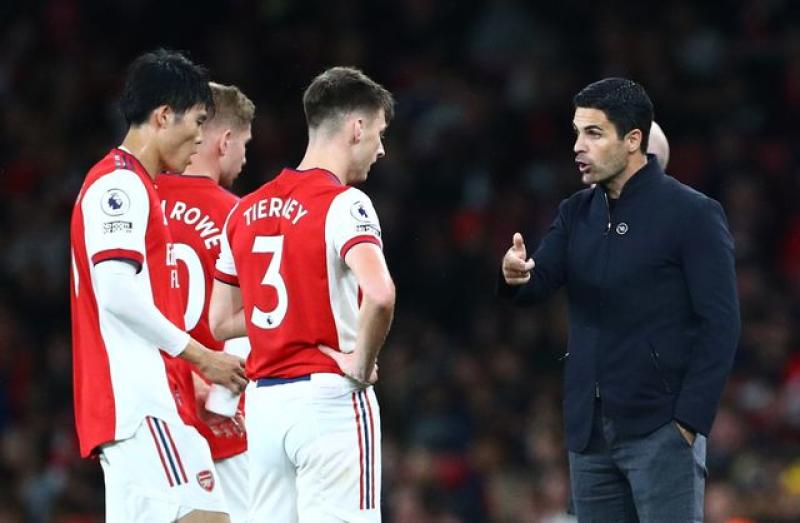