KENYANS NOT FOCUSED ON MO FARAH: Tanui says they have no special plans on how to stop the Briton

The forthcoming Olympic Games in Brazil will once again see a battle between Olympic and world champion Mo Farah of Britain and Kenyans led by Geoffrey Kamworor.

World 10,000m silver medallist Kamworor will once again have the supporting cast of Japan-based duo Paul Tanui and Bedan Karoki, as they strive to ensure the Briton is beaten in Rio Di Janeiro.

The 25–year-old Tanui, who runs for Kyudenko Corporation, an engineering company in Japan’s Fukuoka City, is happy to be in the same team that faced Farah at last year’s World Championship and as he declared they have no special plans to beat him, but only hard work in training will bring success.

“We are fighting very hard in training. I trust a day will come when we will defeat Mo Farah. But we cannot say when. May be at this Olympics,” said Tanui yesterday at the team residential training camp in Eldoret.

Tanui strongly dismissed the allegations that they are heading to the Olympics Games ready to play second fiddle to Farah as most Kenyan runners prefer lucrative road running compared to track, thus leaving a vacuum on the track.

“I have no fear, when I enter the track I always believe in myself. We are aware he (Farah) is working very hard to defend his Olympic title, but we are not playing second fiddle to him. It’s about the mindset, so I don’t believe road running by Kenyan runners has in any way affected our performance in 10,000m,” he said.

The Kericho County-born Tanui won the Kenyan trials in Eldoret after the race favourite Kamworor and Karoki pulled out over discomfort midway through the race. The two were eventually handed wild cards by the Athletics Kenya panel of selectors and Tanui is happy to make his Olympic debut alongside his experienced colleagues.

Tanui has won bronze medals in the last two World Championships and hopes he will improve on that at the Rio Olympics.

“I’m happy to be an Olympian, it’s a good thing. I am really focused and so far the training is excellent, having been in the country for over one month now. I hope to do well even in coming days,” said Tanui who team-mates prefer to call Pastor Paul because he always leads the team in prayers and also because of his humble mien. 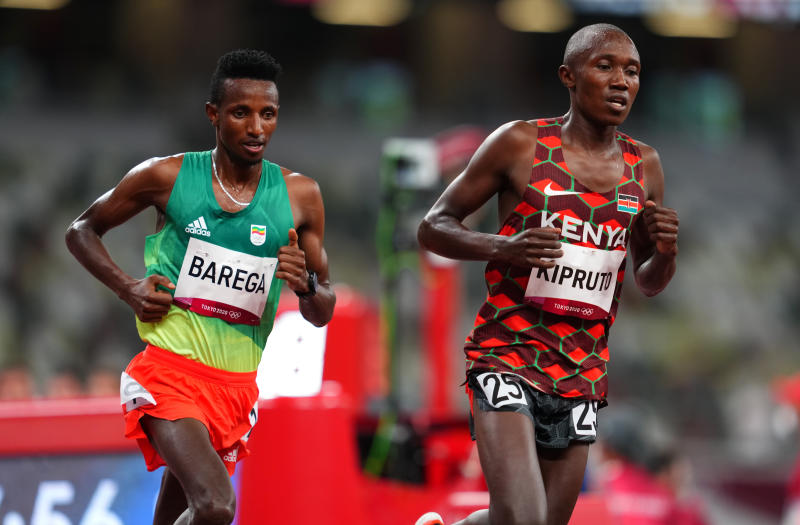 By Lorence Ishuga | 3 hours ago 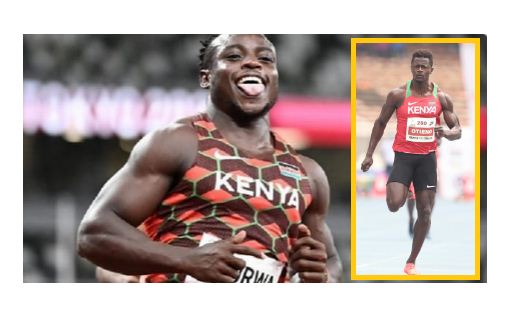 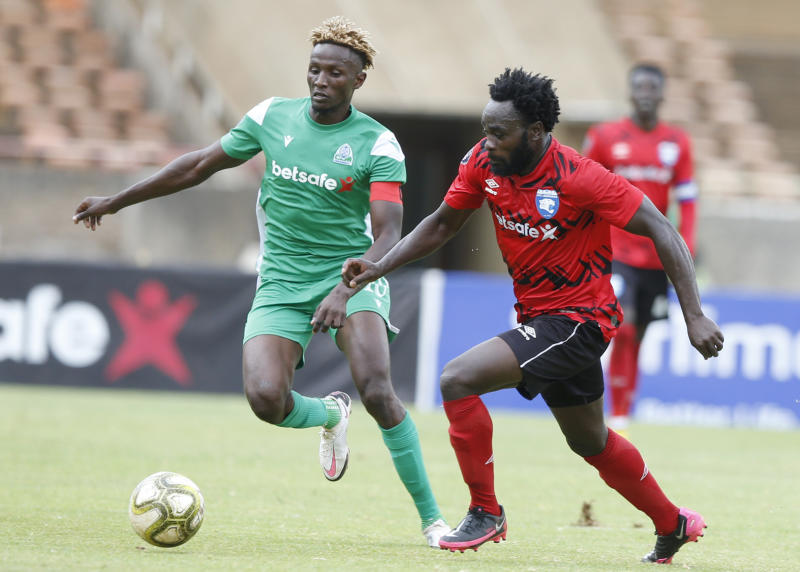