Jacqui Mofokeng, a member of a women's advocacy group, said Thursday that Steenkamp's mother June told her it was the "best day ever for Reeva" when news broke that Pistorius would not be released as expected on Friday after just 10 months behind bars.

Justice Minister Michael Masutha said Wednesday a parole board decision taken in June to free Pistorius and allow him to serve out the rest of his sentence under house arrest was "premature" and was suspended pending review.

Mofokeng told reporters she had exchanged text messages with June Steenkamp on Wednesday about the minister's decision, which came as the family was marking what would have been Reeva's 32nd birthday.

Mofokeng's group, the Progressive Women's Movement of South Africa, had lobbied against the release of the double amputee sprinter in August, which is celebrated in the country as women's month.

Reeva Steenkamp, a law graduate and model, was shot dead by Pistorius in the early hours of Valentine's Day in 2013.

The athlete, now 28, admitted during a trial watched around the world that he killed her but says he mistook her for an intruder.

Pistorius was convicted of culpable homicide in October and sentenced to five years in prison with a possibility of house arrest after serving one sixth of his sentence -- a regular occurrence under South African law.

The prosecution has appealed the verdict and is seeking a murder conviction, saying Pistorius deliberately killed Steenkamp after an argument.

Mofokeng said the news Pistorius would stay behind bars had "changed the mood entirely" of the emotional birthday beach gathering for Reeva held near the Steenkamp home town of Port Elizabeth on Wednesday.

"They said it was a better birthday than last year," said Mofokeng, who also serves as spokeswoman for a provincial branch of the ruling African National Congress.

Masutha's decision followed a petition launched by the PWMSA which said that allowing Pistorius to be freed after only 10 months in prison was an "insult" to women.

The minister has asked the parole board to review his case, kicking off a process that may take weeks and almost guarantees the sprinter will remain behind bars.

"It was a blessing in disguise that the minister, through us, could see the loopholes," said Mofokeng.

End of an ‘era’ for ‘strongman’ Kiplagat? 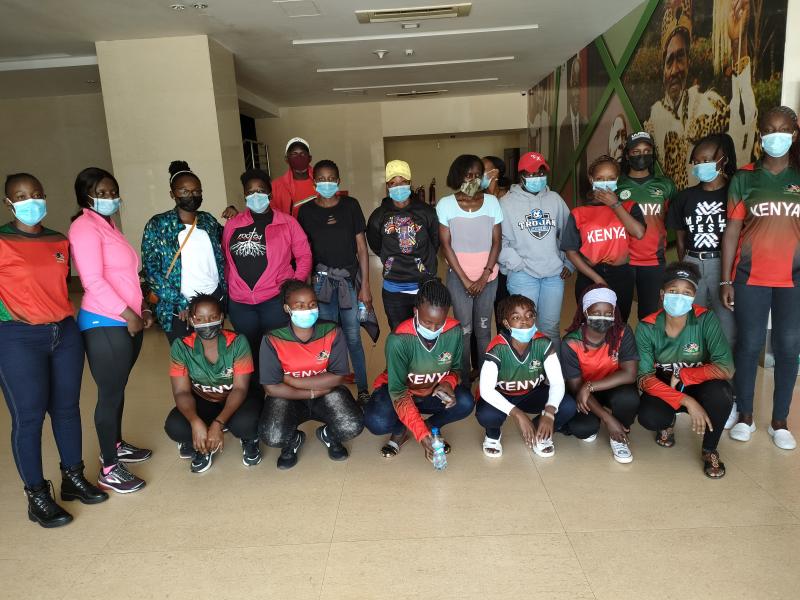 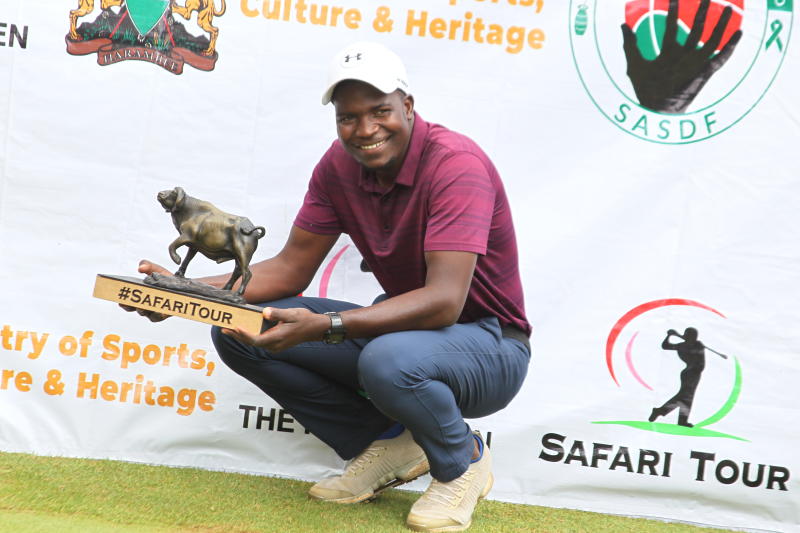