No matter the outcome from Supreme Court, we're all losers

Another election, another disputed presidential results and another march to the corridors of justice for determination. Whatever the outcome, one half of the parties will feel hard done by the court; the other will celebrate the outcome and nudge the rest to accept and move on.

But before that, there will be another round of conspiracy theories and ‘mind-reading’ flying around. Which judge is aligned to who; the naysayers and conspiracy theorist will use the power of recall and anonymity on social media to condemn the judges as partisan, unsuitable and incompetent.

What many will not see is that that in itself, casting aspersions on the judges is exposing the folly of trusting the Judiciary to fix our democracy. Granted, as a result of Raila Odinga’s 2017 petition, many genuinely believe the 2022 results’ transmission was more transparent and faster.

Scholars Bob Baulch and Daniel Resnick in a recent article in Project Syndicate warned that “frequent recourse” to the courts “can undermine trust in the electoral process and indicates that basic democratic mechanisms are not functioning properly, potentially dampening voter turnout.” They cite the case of Malawi where a petition was resolved after nine months of a nail-biting court spectacle.

The scholars argue that electoral re-runs are expensive to the candidates (and to the economy) and exacerbates political polarisation. That rings a bell.

As we heard in the aftermath of the nullification of the August 8, 2017 presidential election, the Jubilee side (including President Uhuru Kenyatta and his deputy and now president-elect William Ruto) wondered how the Supreme Court – made of seven men and women- could overturn the will of 8 million Kenyans?

That politicises and damages the reputation and standing of an otherwise hallowed institution that has acted as a bulwark against forces hellbent on subverting the will of the people.

From the latest developments (and the expected murmurs whichever the Supreme Court rules), it would seem that the guidelines from the 2017 petition were important but have proven insufficient catalysts or good enough insurance for a clean, incontestable vote now and in the future. Obviously, we won’t get perfect results by all means but something that elicits fewer contestation is far much better.

Ultimately, what is needed are strong institutions. Besides an independent Judiciary and a media (that is free to air election results), we need a clean, independent and speedy IEBC that works and delivers fair results; an IEBC that is independent of the machinations of the so-called Deep State and a meddlesome Executive.

For democracy to function, all (winners and losers) must feel that they have a stake in it; it means we move away from the perversion of democracy as a winner-takes-it-all model, but reinforce it as a system where the voters get to put in the guys who can work and dethrone those who can’t deliver.

Historian Charles Hornsby in his book Kenya: A History Since Independence decries the “privatisation of politics” where only a few have a stake in it. In such a scenario he writes, the state “is not seen as impersonal but a coiled mass of interests, harnessed by a partial bureaucracy towards the wishes of the dominant political thread, but always pulling in different directions.”

That means we treat grouses over the first-past-the-post or the winner-takes-it-all as mere excuses for the malevolent schemes by disgruntled elites and sour losers whose mantra is winning by whatever means. And woe betides the Judiciary should the ruling be unfavourable.

In other words, we need to sensitise the majority of the public to demand for better processes and to trust in systems and outcomes. However much we beat democracy, it is a better alternative than any other form of rule. But for as long as a majority of the population don’t believe in winners and losers or systems that work, we won’t get far and the courts could end up a subsidiary of the IEBC.

It could trigger voter apathy and indifference in elections - a grimmer situatiom than what confronts us presently. The worst-case scenario in Prof Hornsby’s thesis is “a conspiracy theory model of political events in which every incident has a secret purpose and every decision is made for ethnic or personal benefit.”

I am afraid with this, even a well-meaning Judiciary won’t cure the anomaly: Going to the Supreme Court amounts to kicking the can down the road.

Share this article on social media
Previous article
Serena Williams loses to Raducanu; US Open next 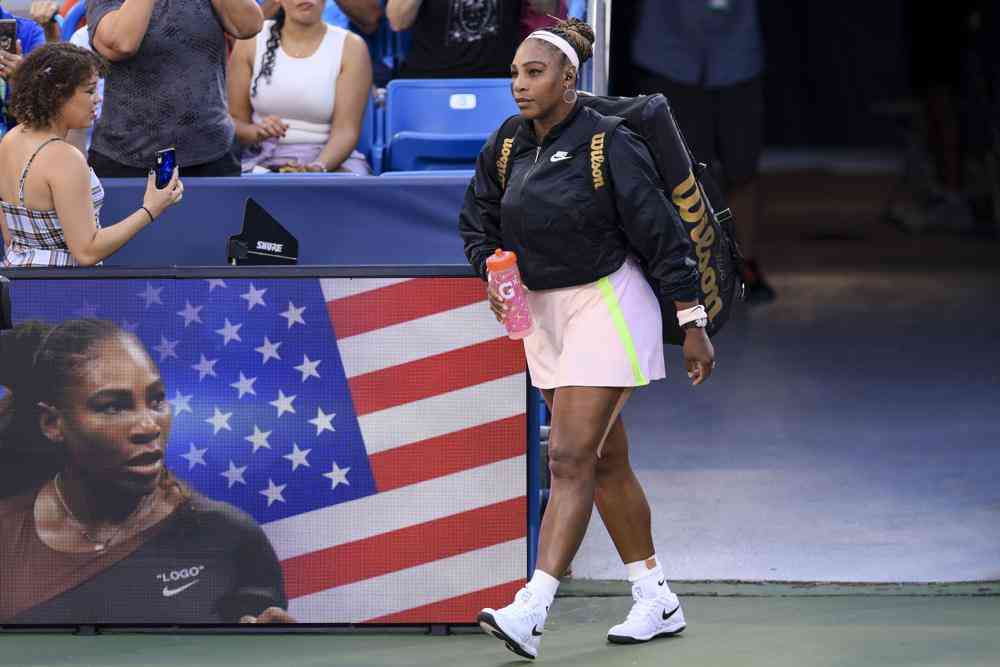 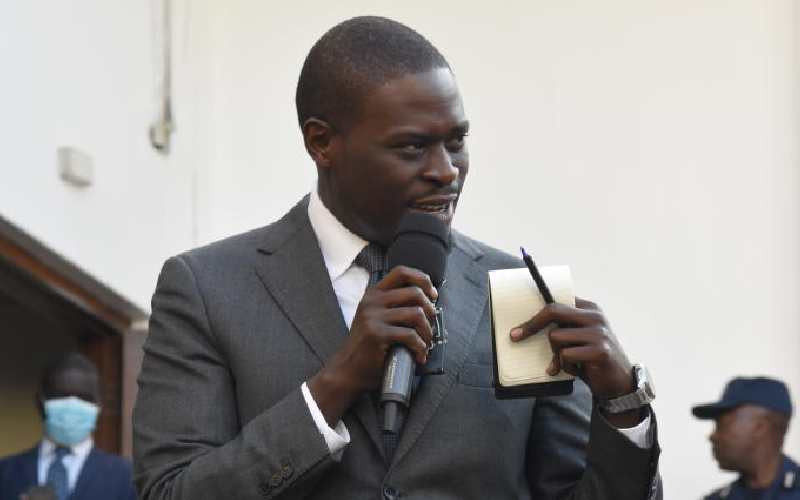