After failing to secure a job when she completed her undergraduate studies at Masinde Muliro University of Science and Technology, Gladys Waima has found solace in mushroom farming.

“I started growing mushrooms in 2010 before I joined the university to study social work. Mushrooms helped me pay my university fees. When my efforts to get a job failed after my graduation, I decided to concentrate my efforts on growing the venture,” says Waima.

The Smart Harvest team found the 28-year-old graduate drying her mushrooms at her farm in Ichina village, Kakamega County.

The white and grey oyster are her preferred varieties due to their high demand. These varieties also contain calcium and potassium ions, which consumers yearn for. “I also plant Ganoderma-brown and button mushrooms. Ganoderma is medicinal,” she says.

Waima does not need a chunk of land to make money from her mushroom venture – all she needs is a small space.

These materials are mixed together then sterilised to kill bacteria. During the sterilisation process, the mixture is boiled for 2-3 hours before it is left to cool for a day.

“We make spawn (mushroom seeds) on our own. During planting, the mushroom farm is disinfected to kill bacteria and fungal diseases,” she says.

To make spawn, Waima says she has to boil and dry sorghum (some farmers use wheat or rice depending on availability). She later packs it in bottles before sterilising them.

She gets mycelia (the vegetative part of fungi used as the substrate and helps  mushroom seeds germinate faster) from MMUST laboratory to cover the sorghum in the bottles to enable the seeds to germinate.

“It takes up to two weeks to process seeds. Sometimes, I sell the seeds to other farmers for Sh125 per 250 grammes and Sh500 for one kilogramme,” she says.

Waima then makes small tubes and small bags with her mushroom farm then add spawn in the mushroom (substrate).

Fresh mushrooms fetch her Sh800 for every two kilogrammes and Sh4,000 for two kilograms dry mushroom. “We dry, package and brand the mushroom before we supply them to local supermarkets and to individual customers,” she says.

But this kind of farming, like all others, has its fare share of challenges mostly brought about by bacterial and fungal infections.

She says there is high demand for mushroom and the few farmers in the country are unable to meet the demand. To reap maximum profit from the venture, Waima has embraced value addition by processing mushroom capsules. She also makes mushroom soup, which is said to be good for people suffering from arthritis, HIV/AIDs and diabetes.

“We sell one capsule for Sh10. Mushrooms help fight viral and fungal diseases and is believed to help control high blood pressure and diabetes,” she says.

Nutritionists and health experts say mushrooms can help boost the immune system and treat nervous and digestion system problems. Mushrooms are low in calories, are fat and cholesterol-free and contain minerals like selenium that is responsible for boosting the immune system in the human body.

Mary Kariaga, a mushroom expert and lecturer at MMUST, says mushroom farming is a high yielding venture that must be embraced by more people.

“Mushrooms have ready market especially in Nairobi where big hotels have it as a delicacy on their menu. Farmers can make as much as Sh1,000 from one kilogramme,” said Kariaga.

But the expert says climatic challenges, ignorance and expenses incurred in mushroom farming have discouraged more farmers from trying out the crop.

“The climatic conditions have adversely affected its production. Lack of knowledge among local people and expenses involved in mushroom farming also make it hard for farmers to engage in large scale production,” she adds.

Quality of education: How employable are Kenyan graduates?

NYS scam is evidence that Jubilee has lost graft war

It is fair to say that our political leadership and legal system are losing the war on corruption. The President’s stated resolve to end the vice in the public sector has repeatedly been proven mere hot air. 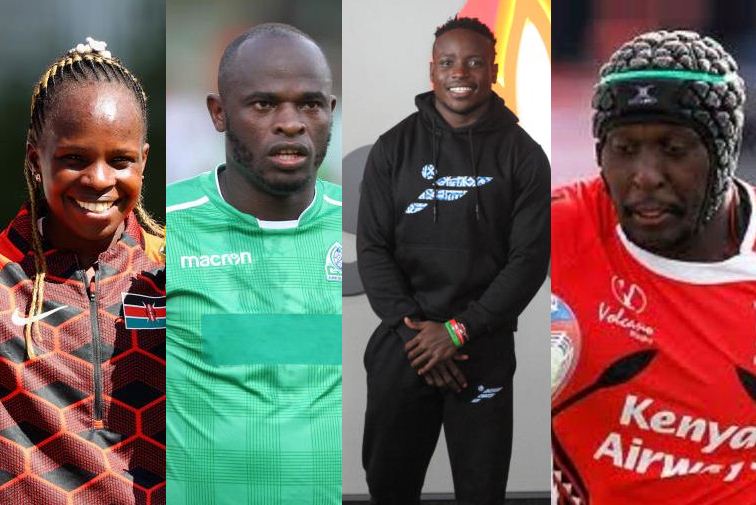 By Odero Charles | 45 minutes ago 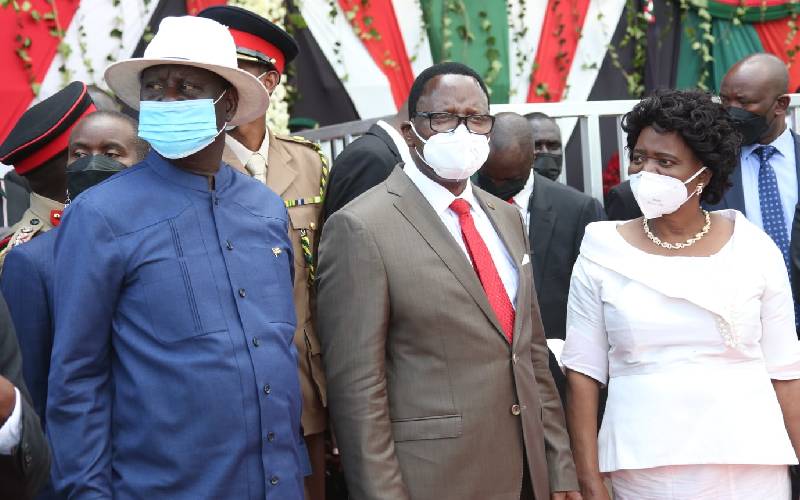 By Lydiah Nyawira | 52 minutes ago 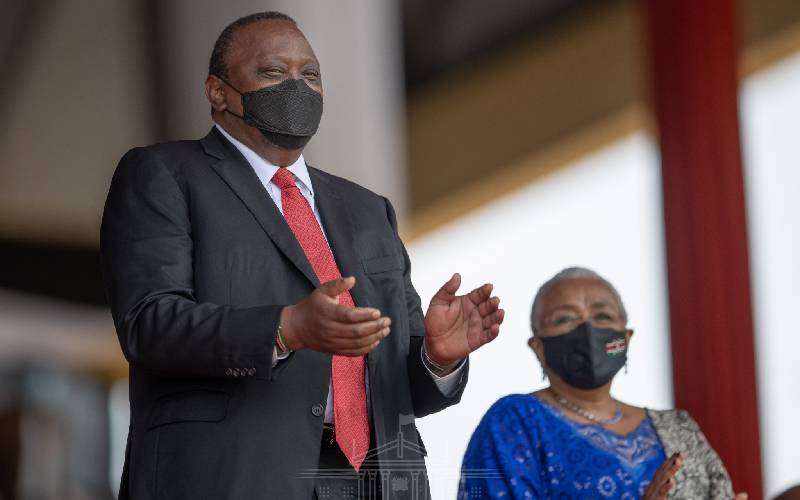