Facebook could launch its own cryptocurrency 'as early as next year' 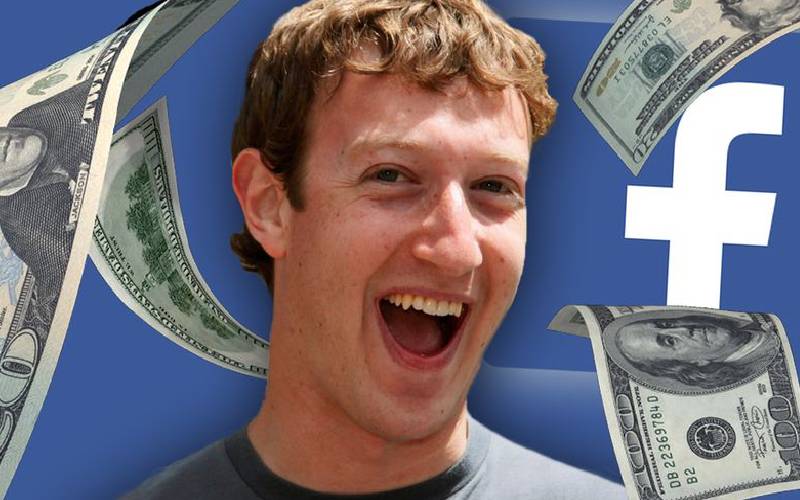 Move over Bitcoin. Facebook is reportedly gearing up to launch its own cryptocurrency called GlobalCoin as soon as next year.

He is also thought to have spoken to the US treasury and firms such as Western Union, to develop an affordable way for people to send money between each other. GlobalCoin testing will reportedly kick off at the end of the year ahead of a slated roll-out to about a dozen countries in the first three months of 2020.

The social network has long been rumoured to be exploring a digital currency , after hiring former PayPal president David Marcus in 2014 to run its Messenger app. However, when asked to comment on the news, Facebook just repeated previous statements. "Like many other companies Facebook is exploring ways to leverage the power of blockchain technology," the company said. "This new small team is exploring many different applications. We don't have anything further to share." It would not be the first time the social network has tried its hand at a digital currency.

Back in 2009 it launched Facebook Credits, which could be used in multiple games and applications to make in-app purchases, with Facebook retaining 30% of revenue. But the system failed to take off, and was discontinued in 2013. This new effort would reportedly go beyond the digital world, allowing users to buy goods and services in the real world. It would be pegged against an established currency, such as the US dollar, the euro and the Japanese yen, for stability, the BBC reports. However, the US Senate and Banking committee has expressed concern about reports of Facebook entering the digital currency business.

In an open letter published earlier this month, it asked for clarity on privacy and consumer protections, and how the company plans to handle people's financial information.