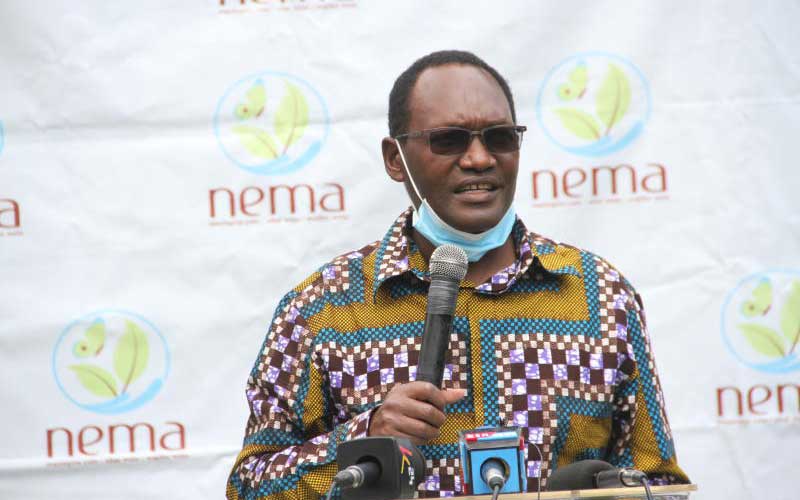 The government will come up with a comprehensive plan to restore Elgeyo and Cherangany Hills water towers that had been depleted by loggers, Environment Principal Secretary Chris Kiptoo (pictured) has said.

Unchecked human activities on the two water towers has led to tragic landslides in the past.

Over 29,000 hectares of protected areas have been degraded in Elgeyo Marakwet and are currently undergoing restoration.

“The master plan will include conversion of plantation forests to indigenous and bamboo forests as well of rehabilitation of springs and rivers. These activities will reverse environmental degradation blamed for recurring landslides,” he said.

He said other efforts include fruit growing in high and low potential areas and tree diversification to improve livelihoods.

“In Elgeyo Marakwet, for instance, annually the county plants approximately four million seedlings in gazetted forest areas, community lands and individual farmlands. By restoring forests, we are contributing to meeting the national commitment of 10 per cent forest cover as well as commitments we have made as part of the global community,” he said.

He said the government has set various targets under forest programmes, National Climate Change Action Plan and the Green Economy Strategy that seek to put 5.2 million hectares under trees.

“Our mitigation and adaptation commitments under Nationally Determined Contributions within the Paris Agreement, will help us realise the 10 per cent forest tree cover by 2022,” he said. [Fred Kibor]

Linda Mama on verge of collapse over lack of funds
Feedback