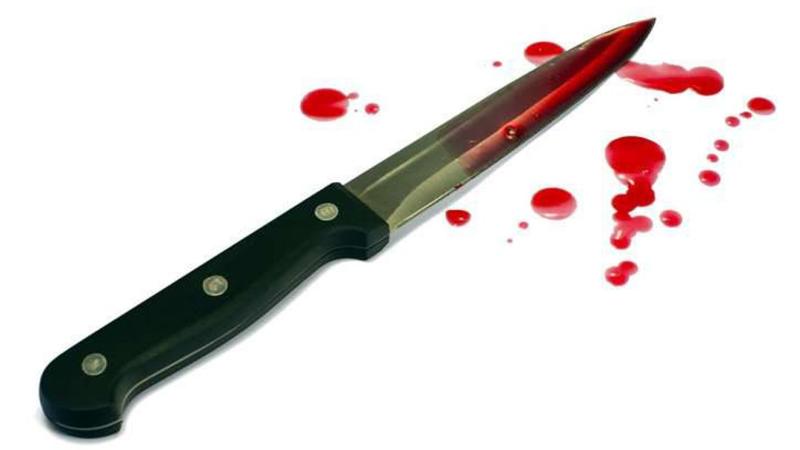 A 15-year-old boy whose penis was chopped off during a botched circumcision travelled 170km from West Pokot County to Moi Teaching and Referral Hospital (MTRH) in Eldoret for emergency medical care.

The boy sustained the injury during a circumcision ceremony held at Priro in Sook village on Monday.

He was first rushed to Sook Dispensary and when they failed to get emergency medical care, they travelled to Kapenguria – 60km away – where they found the county hospital deserted with clinical officers and nurses on strike.

Ignatius Poriot, a neighbour, said the boy’s relatives used a motorbike to travel the 60km due to lack of an ambulance.

“We had to act fast and save the boy’s life. We took him to Sook Dispensary, but we found it closed. The only option was to hire a motorbike and ferry him to Kapenguria County Hospital. We arrived there at around noon. He was bleeding and we feared we could lose him,” said Poriot.

However, as they wheeled him to the hospital’s emergency and casualty section, they realised there was no one to attend to him. They were only given a mask box to store the detached part of the penis.

Poriot said they managed to convince a nurse to refer the boy to MTRH, but they still could not get an ambulance to transport him.

“We went to board a matatu at Makutano town,” he said.

At the matatu terminus, with the boy writhing in pain, they were temporarily stranded as they had no fare. Fortunately, well-wishers saved the situation and raised enough fare to take them to Eldoret, and they arrived at the hospital at 4pm.

At MTRH, another 110km from Makutano, the boy was immediately admitted with traumatic penile amputation.

“He was taken to the theatre on Monday night. The specialist will handle the case and reattach the penis. We hope reconstruction will be successful,” said Stanley Ruto, a clinical officer at the hospital.

Ruto faulted the Kapenguria County Hospital for neglecting the patient, saying the health workers should provide essential services despite the ongoing strike.

West Pokot Health Executive Jackson Yaralima said he was not aware of the incident, terming it “unfortunate”.

“I am aware that the rest of the health cadres are on a go-slow. They don’t want to be seen to be working because they fear being victimised,” said Yaralima.

He said they were negotiating with the clinical officers and nurses to resume work by the end of the week.

Yaralima said the county hospital has an ambulance for referral cases and they will investigate why I was not provided.

By Standard Team 23 hrs ago
Out with the old, in with the new: Rift Valley votes out most MCAs

By Kennedy Gachuhi 1 day ago
Take us back to CBD, matatus tell Nakuru governor-elect