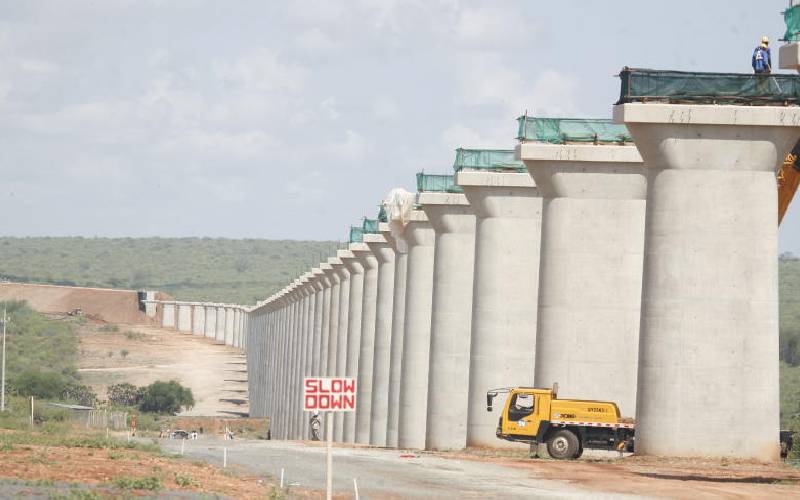 Locals affected by the extension of the Standard Gauge Railway (SGR) from Nairobi to Mai Mahiu Naivasha are yet to get their compensation three years down the line.

The over 20 families in Mai Mahiu are accusing the Ministry of Land and Kenya Railways for failing to address their grievances.

A resident, Grace Nyambura, says she was forced to dig up a grave where her husband was buried as part of the agreement with the State with a promise that she would get her dues in a few months but this had ended up to a three-year wait.

The compensation was based on ones size of land and also the development over the years.

“Before compensation we were first directed to pull down all the structures which we did but up to date we have not received even a penny,” she said.

The granny added that she had been reduced to a squatter as she sought for shelter and food after giving away her land.

This was echoed by another resident, Peter Ndidi who laments that the modern railway line instead of bringing them joy had ended up destroying their lives.

Residents are now calling on area MP Jane Kihara and Nakuru Senator Susan Kihika to help them get their compensation.

1,500 on board as Nanyuki train stalls