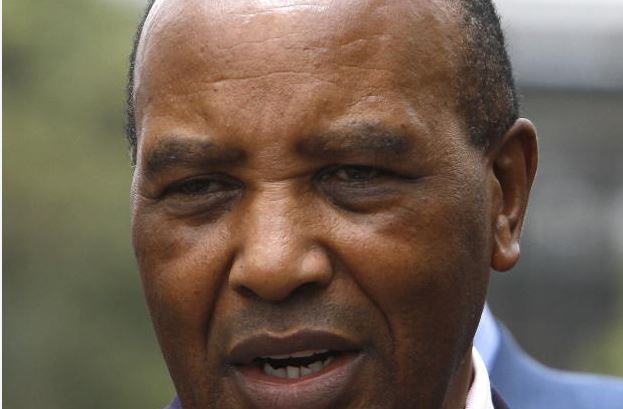 He said the county had in the past been neglected in terms of infrastructure and hence the move.

Kimemia said the heavy downpour being experienced across the country had rendered some roads impassable hence the need to repair them.

“We have purchased road construction machines ranging from tippers, graders, excavators, rollers among others. Getting this new equipment means we have the capacity to execute various projects as planned unlike before when the county only owned one grader,” said the governor.

Kimemia added that following the heavy downpour, his administration had formed an emergency team to respond to roads and bridges breakage that may arise due to the heavy rains.

He noted that the purchase of equipment to mend feeder roads was also complimenting the work being done by the national government in tarmacking major roads.

“I will make sure that roads will not be a campaign strategy for anyone seeking elective posts come 2022.”

It is the decision that created the young multi-millionaires by virtue of being scions of the late minister’s children.

Linda Mama on verge of collapse over lack of funds
Feedback