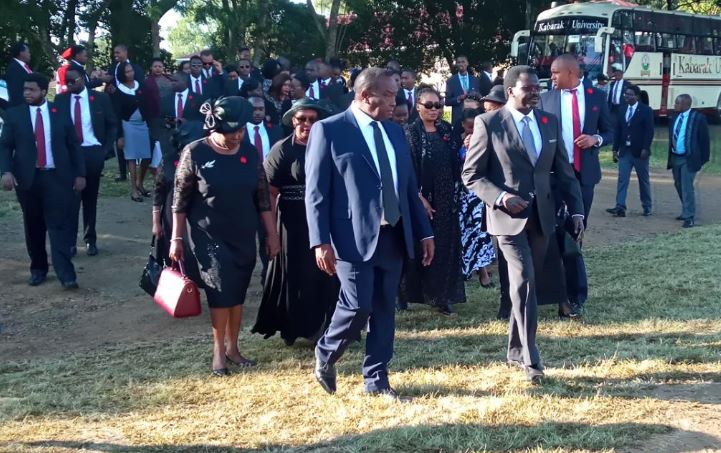 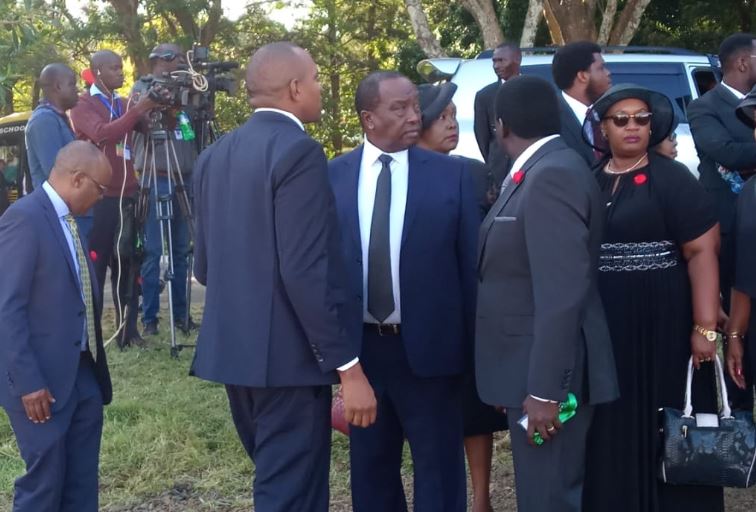 Mourners from various corners of the country streamed in at Mzee Moi’s Kabarak residence at dawn. They were given a loaf of bread, a newspaper, water and soda as they settled to wait for the funeral service to begin. 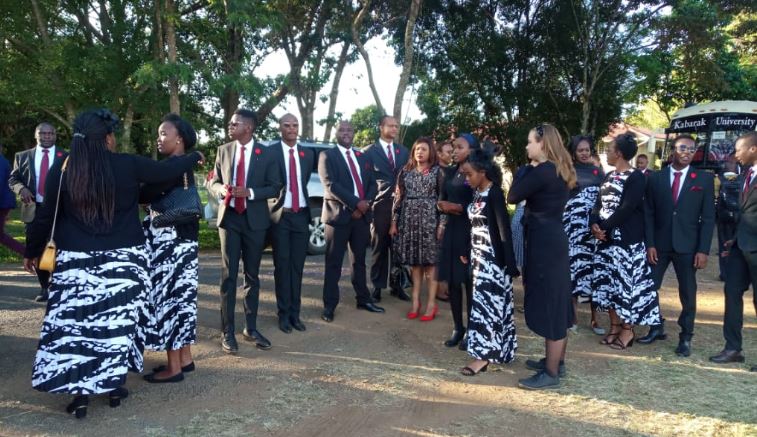 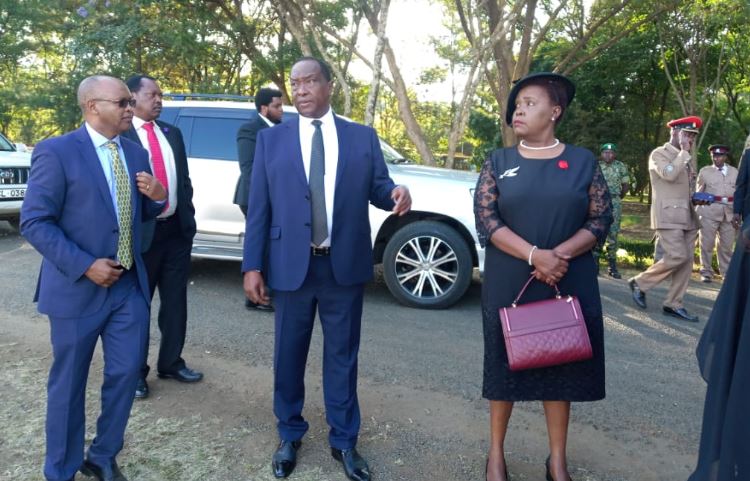 'Who is the Moi of Uganda?' Clint narrates memories of his grandfather

The body left Wilson Airport at around 7:45am in a military chopper M-71. It was flown to Kabarak Airstrip where it arrived at around 8:35am. 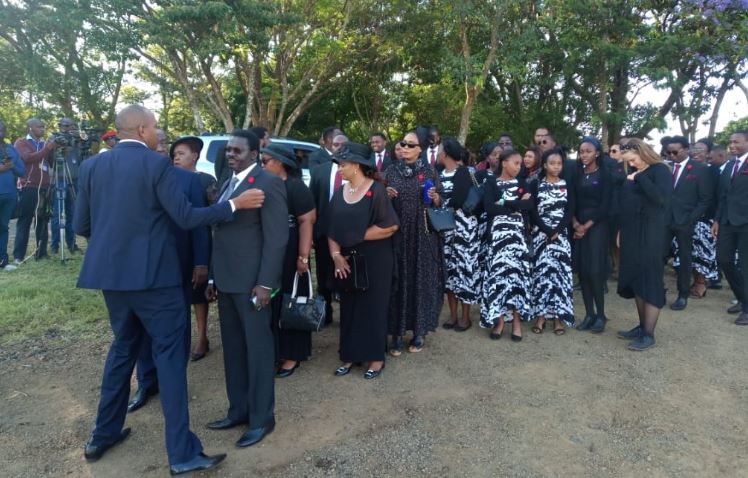 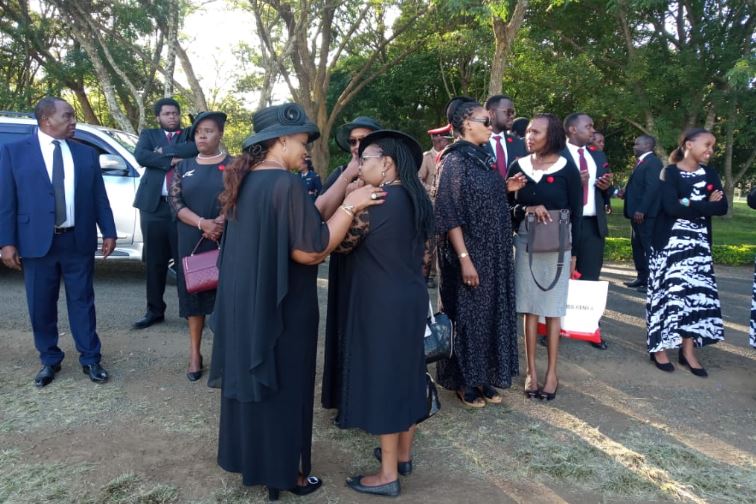 His body was on Tuesday escorted from Lee Funeral Home to State House after which the military took over traversing the Nairobi CBD as they marched with his casket on a gun carriage to Nyayo National Stadium for the memorial service.

Moi will be laid to rest at his Kabarak home next to his wife Lena, who died in 2004.