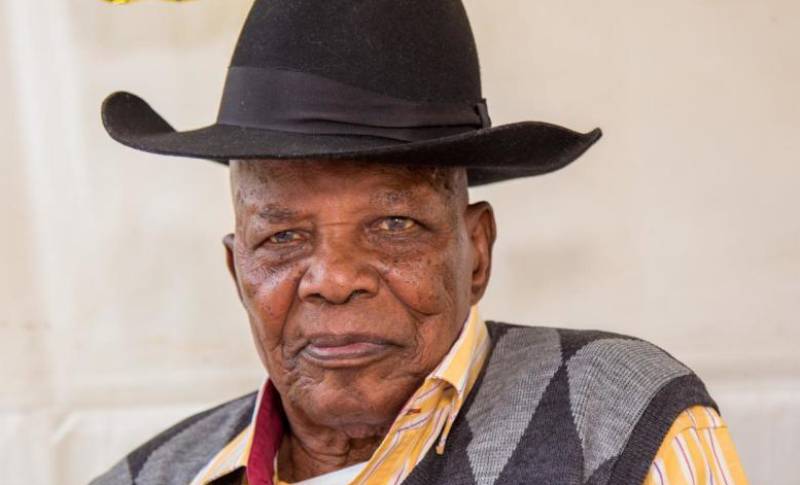 The 96-year-old, who taught Moi at Kagumo Teachers College in 1947, said despite being age mates, the former president had respect for his teachers and was a hardworking student.

“We knew he was destined for greater things given the fact that after college, you would find him with politicians like the late Masinde Muliro, planning how to get power from the British colonial regime,” said Wamatuba.

He said it was Moi who made him attend different political forums they had organised to strategise how to remove the colonial regime under the Kenya African Democratic Union (KADU). This was after he had graduated from Kagumo Teachers College.

Wamatuba later joined Chadwick Teachers College as a tutor from 1959 and Moi joined the Legislative Council (Legco). Moi would later in 1960 help Wamatuba to get a government appointment as the chief for Kitale East location (current Chereng’any constituency) in Trans Nzoia County.

“Whenever Moi would visit the then Western Province as vice president and later as president and see me in the crowd, he would say ‘my teacher, come and greet the audience’,” said Wamatuba, who is now ailing due to old age.

In 1965, Moi ensured he was appointed to the National Cereals and Produce Board. He was stationed in Kisumu where he was in charge of markets.

In the 80s when Wamatuba had been promoted as an education officer in different districts of Western province and Moi visited the area, he would have a private meeting with him.

“We enjoyed a cordial relationship with Mzee Moi. When in the region he would ask me how the political wave was and what the electorate wanted the government to do for them,” said Wamatuba.

He said Mzee shared a close bond with all the people he worked with as a teacher and a politician.

Florence Saka, Wamatuba’s daughter, says Moi always looked for her father whenever he was in the region.

She remembered one day after the 1982 attempted coup, when Moi made a stopover at Kaimosi Girls High School, where she was a student and Wamatuba a board member. Moi had a long chat with her father that lasted three hours.

“I saw the President hold my father’s hand and they walked to the principal’s office. They had a private meeting for three hours. Even the principal was not allowed into the office. When I enquired what Moi wanted from him, he told me that they talked about regional politics and what the locals wanted as the government’s development agenda for Western,” said Ms Saka.

“Moi was very close to my father and we remember with nostalgia how our father came back with stories of the former president’s generosity after paying him a visit in 2002 at his Kabarak home,” she added.

Saka wishes she could attend Moi’s burial with her father, but he cannot walk as he is ailing. Saka worked at the Kanu secretariat at the Kenyatta International Conference Centre up to 2012 when she left, a job she says she got courtesy of her father’s relationship with the former president.

She, however, blamed the tight security around Moi for having worked as an impediment to their close relationship.

“He would spot my father in a crowd, walk to where he was and talk to him briefly, but because of the heavy security around the President, my father could not explain our predicaments to him. We are sad he has died without assisting us, but we hope his son, Baringo Senator Gideon Moi will recognise this relationship,” said Saka.

“Moi sent money to my father after visiting Bungoma in the late 90s and directed that he pays him a visit at State House, but political brokers around him ensured that he did not meet him. My father did not use the money since goons descended on him and took away all the cash that had been given to him by the retired president,” she said.

This was during the 1997 presidential campaigns. Wamatuba also worked with the late Paul Ngei in the 50s as a freedom fighter, but the two lost contact. However, they later on re-united in the early 80s when Ngei was the Minister for Cooperatives and Wamatuba a marketer at the cereals board.

The former teacher retired as an assistant Education officer in 1990 and joined the Anglican Church as a Lay Leader under retired Anglican Archbishop Eliud Wabukala, the current EACC chairman while he was the Bishop for Bungoma Diocese.

Wamatuba was blessed with nine children; two are deceased while seven are still alive. Wamatuba, who has partially lost his speech, smiles from his bed as he remembers Moi as a good man who wanted to see the country united for posterity.

Ruth Wamatuba, his youngest daughter who takes care of him after the death of their mother Priscilla Menya, said their father had fond memories about Moi.

“Dad remembered the former president for his character and his life as a public servant, noting that Moi maintained his love for others. They remained friends even up to when he handed over power to retired President Mwai Kibaki in 2002,” said Ruth.

She said Moi kept a close relationship with her father after retirement through proxies. 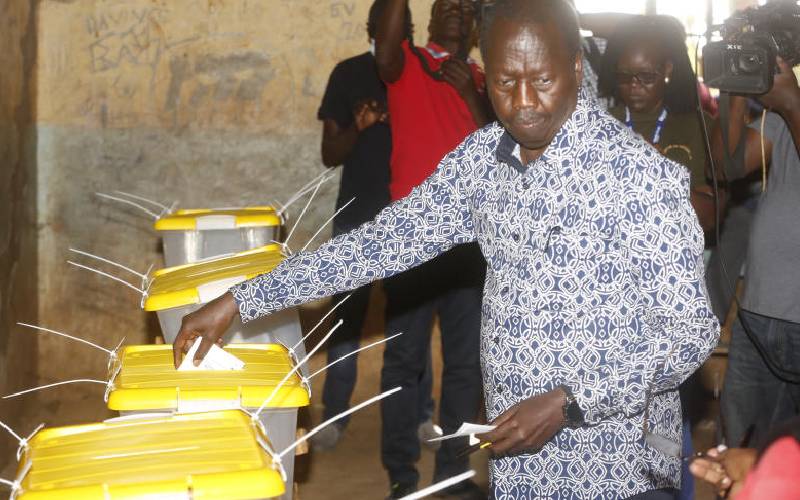 By Julius Chepkwony | 11 minutes ago

By Steve Mkawale and Patrick Kibet | 22 hours ago