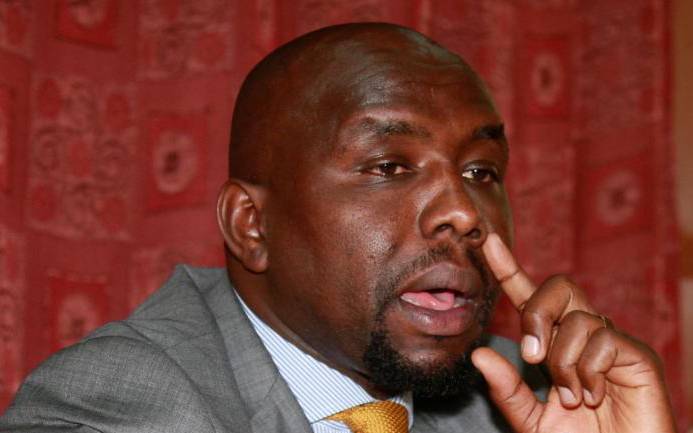 The petition tabled in the House by Majority Leader Kipchumba Murkomen (pictured) asked lawmakers to “do everything within the law to ensure the report of the technical committee is not implemented, until such a time that the Senate will determine it was legally established.”

Committee chairperson Samson Cherargei (Nandi) said they expect the government to suspend implementation of the report.

What Nakuru residents should expect under new city status

Former Treasury Cabinet Secretary Henry Rotich and his Principal Secretary Kamau Thugge are some of the senior government officers arraigned in court over the dam project scandal.

Petitioners, Peter Barng'etuny and Titus Chemase, argue that it is curious that President Uhuru Kenyatta picked on Kimwarer and Arror dams for fraud investigation, while many other dams in the country had similar contractual problems.

They told the committee that the cancellation would be a denial to Elgeyo Marakwet residents.

Why it is taboo to sell coffins in West Pokot