The allure of canopy on the fringes of vast Mau forest evokes grand feelings, until one encounters the massive destruction in the heart of East Africa’s largest water towers.

During a one-hour flight across the forest on a fact-finding mission, the charm of indigenous trees still standing tall can be felt even from above as the striking rays from the mid-day sun penetrate through the cabin.

Some patches that look deserted now have shrubs that are struggling to grow. The patches once housed families that were flushed out during the first phase of Mau eviction last year.

The rubble left after the houses were brought down are slowly getting chocked with thickets and young trees.

A Kenya Wildlife Service senior warden from Narok County who led a team of journalists on the tour is upbeat at the pace at which the forest is regenerating.

We soon touch down at Ngoben village in Narok North. Here, emotions are high with a feeling of dejà vu.

The village is among those targeted in the second phase of eviction. But locals still hope that they will not fall victim.

“I am hopeful. This beacon is my only testimony that I will not be evicted. I rightfully reside here,” he says.

A team of Government officials touched down at Ngoben village at around 11am, attracting a curious crowd of locals who watched from a distance as the officers, including the Rift Valley Regional Commissioner George Natembeya, disembarked from a helicopter.

Mr Natembeya and members of the inter-agency task force, who were picked to evaluate the extent of forest destruction, were in Maasai Mau forest to signal planned eviction of illegal settlers to pave way for restoration of the key water tower.

The residents have 60 days to voluntarily vacate the area which the Government says is forestland.

Within the same period, the 10-member task force is to come up with an elaborate plan to ensure the second phase of the Mau eviction is done successfully.

As the Government prepares to evict the 60,000 residents from the forest, Rift Valley leaders have been working round-the-clock to come up with a solution to avoid what they term as a humanitarian crisis.

Led by former Bomet Governor Isaac Ruto, the leaders want the eviction shelved to allow negotiation between the national government and representatives of the settlers on the best way forward.

The leaders have already held a meeting with former Prime Minister Raila Odinga and also consulted Baringo Senator Gideon Moi in their bid to seek consensus over the impending evictions.

Their argument is that the settlers were occupying land that used to belong to group ranches under the management of the defunct Narok County Council, now under the County Government of Narok.

They say if the Government wants the settlers to move out, it must acquire the land under compulsory acquisition just like it did to owners of land where the Standard Gauge Railway has been built.

The Government has disowned the 700 title deeds claimed by locals residing within the forest area, saying they are not genuine.

The administrator said it is unfortunate that even after issuance of a caveat by the national government in 2009, a number of people continued to encroach the forest, causing more destruction.

“We are targeting 10,000 households. There are those who claim to have title deeds and sale agreement. If you encroach my land and sell to other people, how valuable is that transaction?” posed Natembeya, adding that there will be no form of compensation.

The Government has shut down 15 primary schools built in Mau Forest complex.

During the first phase of the eviction in July 2018, about 7,700 people were forced out of the forest land which saw over 12,000 acres reclaimed.

Already the Government has deployed sufficient personnel on the ground to carry out the process.

Premium Raila revisits Mau forest issue
Raila Odinga’s decision to revisit the Mau issue is seen as a huge political gamble that could determine the Maa support for him or Dr Ruto.
Politics
By Julius Chepkwony and Godfrey Oundoh
1 month ago 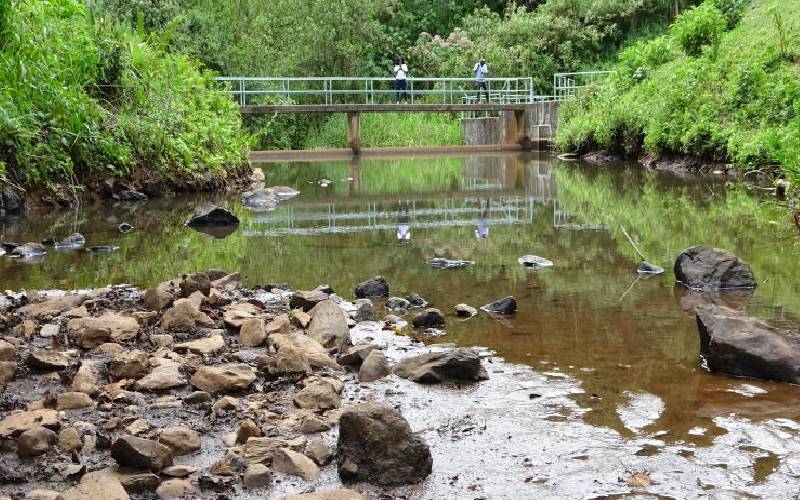 Kericho begins to pay the price of destroying key water tower
Over 20ha of the South West Mau Forest complex have been destroyed over the last 20 years. Some 26 million litres of water needed every day to effectively serve the local population.
Environment
By Nikko Tanui
1 month ago 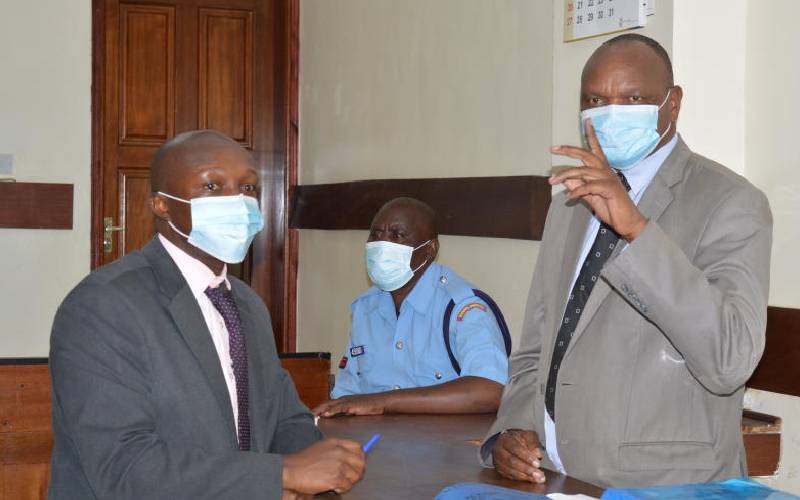 Why Ogiek might have long wait to be settled in Mau
In the 70-page judgment, the Kenyan government was found to have violated seven separate articles of the African Charter.
Counties
By Julius Chepkwony
2 months ago
.