AP officers in court for freeing ‘weed’ suppliers from custody 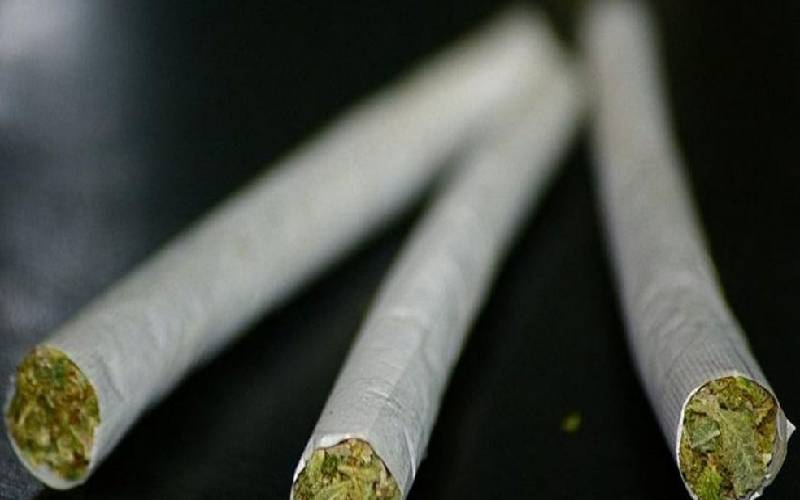 John Kiget and Wesley Kitur who appeared before a Kericho court on Friday are alleged to have jointly released two suspects at Cheplanget village in Bureti constituency in March.

The bhang peddlers were rounded up by members of the public after being found in possession of 382 rolls of ‘weed’ worth Sh382,000.

The suspects denied the charges before Kericho senior resident magistrate George Kimanga and were released on Sh200,000 bond with surety of similar amount.

Over the past one month, police in Kericho have netted bhang worth millions of shillings.

In the first incident in early May, police in Ainamoi confiscated 232kgs bhang worth Sh4.9 million.

The bhang weighing 223kg was seized at a police roadblock on the Kericho-Nakuru highway.

The drug, which was concealed in airtight bags, was being transported in a brand new Toyota Fielder towards Nakuru.

In both incidents, the drug peddlers managed to escape police arrest.

10 years on, questions remain over response to Air France 447

The crash, which sparked a wider debate about the balance of humans and technology, is seen as one of a handful of accidents that changed aviation.

By Steve Mkawale | 19 hours ago

By Kennedy Gachuhi and Julius Chepkwony | 1 day ago