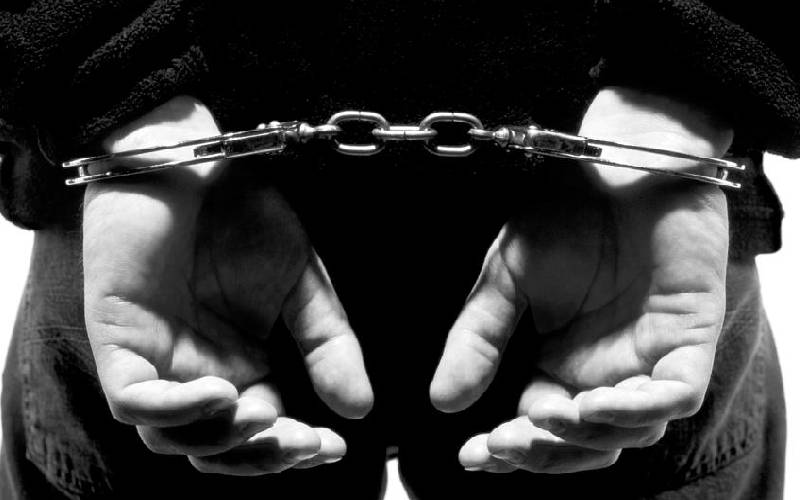 Police in Narok town are holding a 20-year-old man found with a secondary school girl in uniform at a hotel. The girl is from Maasai Girls Secondary School. They were caught on Thursday while the girl was on her way back to school for the second term.

The enraged residents pounced on the man and took him and the girl before calling the police. Witness Michael Sankiriaki said the two were hiding at a deserted section of the hotel. “I was taking my lunch at the hotel when I turned and what I saw shocked me. It was clear he was up to no good. As a parent, I got concerned and raised alarm,” Sankiriaki said. He said a police officer who was nearby moved in to rescue the girl. Sankiriaki condemned the act, terming it a painful experience to parents who pay fees for their daughters only to be waylaid by sex predators.

The incident happened at the wake of rampant teenage pregnancy cases in Narok. Resident Loltiani Sankale urged the Narok county security team to ensure the man is not set free. Police Commander Adan Yunis said the man is in custody and will appear in court soon.