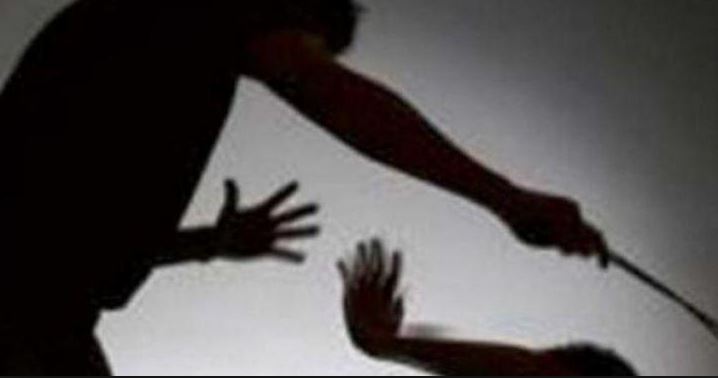 A search for a missing nine-year-old boy ended on a sour note after his body was found hidden in a house in Kinamba estate in Naivasha.

In retaliation, irate members of the public descended on the suspect killing him before torching their family houses following the bizarre incident.

The suspect's mother was seriously injured after the mob descended on her after she tried to rescue her middle-aged son who was accused of the murder.

It was feared that the suspect sexually abused the minor who went missing on Saturday before the body was found under his bed on Sunday morning.

Prosecution fails to link suspect in murder of inmate to weapon

Trouble started on Saturday when the class two student went missing while playing with fingers pointing at the suspect.

A neighbor, Jacob Kihara, said that efforts to search the suspect’s house failed after he closed the gate to the main house.

But on Sunday morning, the angry residents who concerned over the fate of the missing minor decided to break into the house according to Kihara.

“On checking the house we found the semi-naked body of the minor lying under the bed and members of the public turned against the accused beating him to death,” he said.

Another witness Jane Muthui termed the actions by the suspect to sodomize the minor and later murder him as beastly adding that he deserved to be lynched.

She noted that the suspect who was a casual laborer in the estate located 10kms from Naivasha town was using drugs before he committed the act.

“He first threatened us with death if we dared enter the house on Saturday evening but we had feelings that he knew the whereabouts of the boy,” she said.

Muthui added that initial investigations indicated that boy was sexually abused and later murdered through strangulation.

Naivasha deputy OCPD John Kwasa who visited the scene confirmed the incident adding that the bodies had been collected and taken to Naivasha sub-county hospital mortuary.

He added that the mother to the suspect had also been taken to a local hospital where she was treated and discharged.

“A search for a missing minor ended in the suspect’s house where the body was found before members of the public lynched him before setting the family houses on fire,” he said.

Sometimes we all wish we were star footballers you know…