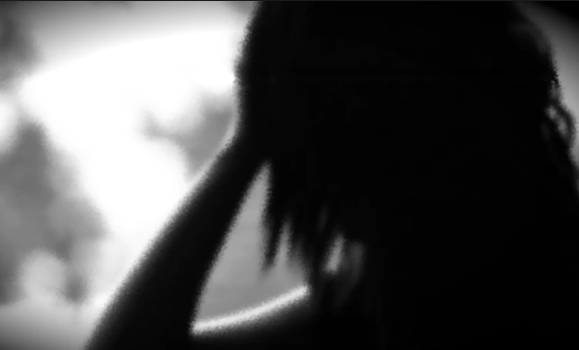 A 13-year-old girl is admitted to Longisa County Referral Hospital after she was allegedly gang raped by ten men.

The girl is said to have been sent to a nearby shopping center by the mother at around 7:00pm on Saturday when the gang waylaid and raped her.

She is said to have arrived home late crying and on being asked by the parents, she revealed what had happened.

She was immediately rushed to the hospital where she was admitted.

Speaking to The Standard, Walumbe said a boda boda rider had been arrested in connection with the incident.

Walumbe said investigations were ongoing to ensure justice for the victim is served.

“Investigations are on to ensure that the victim gets justice,” said Walumbe.

Sitonik said the girl was traumatised when she arrived at the hospital and has had to go through several session of counselling.

The incident has attracted public outcry with locals saying the gang dubbed ‘Jesus' has been terrorising them.
Kitaima residents who spoke to The Standard said locals have lived under the mercies of the gang for several months.
The gang is said to be attacking and stealing from locals and raping women.
“They are feared by locals and no one will dare to report them to police for fear of reprisal. The gang hides behind the boda boda business,” said a local who sought anonymity for fear of reprisal from members of the group.

The residents have asked police to arrest the gang in order to save them from further agony.

"Police should just help us. We have been helpless and unfortunately we could not report to avoid their wrath," added another resident.

The gang rape comes as cases of defilement being reported in the county rise.

Bomet Central Deputy County Commissioner Henry Metto said suspects of defilement would be dealt with harshly as a lesson to others.

By Caroline Chebet | 14 hours ago

By Josphat Kinyanjui | 1 day ago