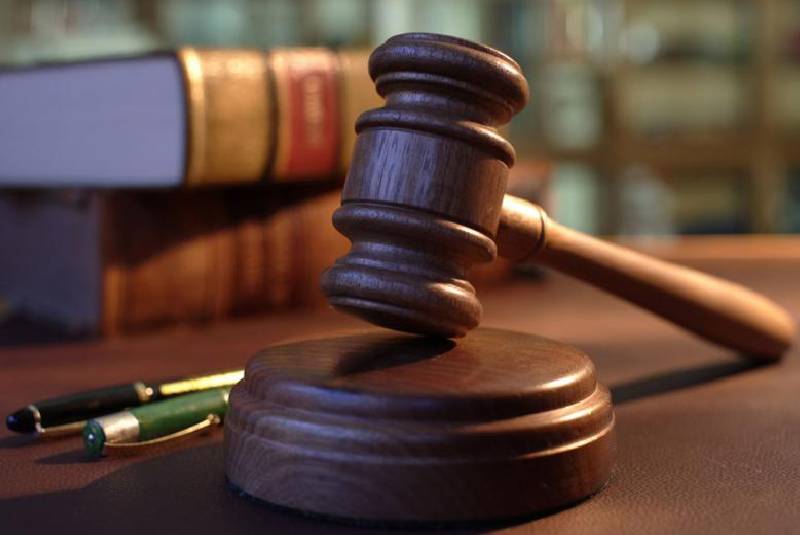 A Nakuru court was treated to drama after a woman who is embroiled in a fight over property with a relative stripped naked.

Angeline Jepkemoi and her husband have been fighting since 2009 to repossess a parcel in Bondeni estate from her cousin Robert Tanui.

Justice Anthony Ndung’u had been expected to rule on the matter on Wednesday, but he said he needed more time and asked to meet in court on January 30.

On hearing the news, Jepkemoi broke into tears and started pulling her hair.

She resorted to shouting as she undressed to the shock of everybody in the courtroom.

Justice Ndung’u quickly left the court, as orderlies surrounded Jepkemoi and forced her to dress before moving her from the room.

The woman began to strip again in the corridor. She only stopped after she was warned by officers that she would be held in contempt of court and risked being imprisoned.

After she had dressed and calmed down, Jepkemoi and her husband were escorted from the court.