Tears as candidate dies hours to release of KCSE results

Moments to the release of this year's KCSE results, most candidates were filled with restlessness, anxiety mixed with hope and uncertainty. Among the thousands of candidates who were eagerly waiting for the release was Naumy Jesang, 18, who sat her national examinations at Kerotet Girls' High School, Uasin Gishu County.

The moment finally came on Friday but unlike other candidates, Jesang will not be around to feel the joy of scoring a C (plain) in the 2018 KCSE examination.

According to relatives, Jesang passed on Thursday after a minor surgery at a health facility in Eldoret, following a thigh injury she sustained on Sunday last week while playing with a sibling at their Kokwet home in Moiben, Uasin Gishu County.

Her sister, Susan Cheruiyot, said Jesang was injured on December 16, and the injury did not seem fatal. After complaining of pain around her thigh, she was taken to the hospital where she was operated on.

“The surgery was successful, she was joyful after the operation and everything looked good. Nothing gave an indication to what has befallen us,” Cheruiyot said. 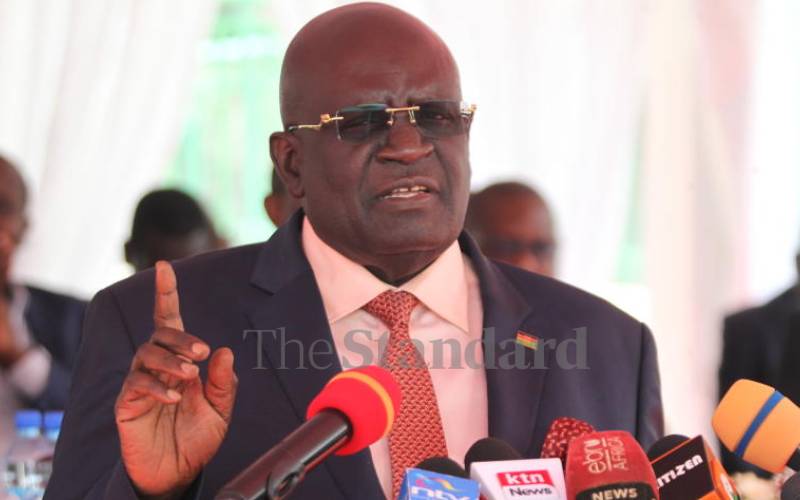 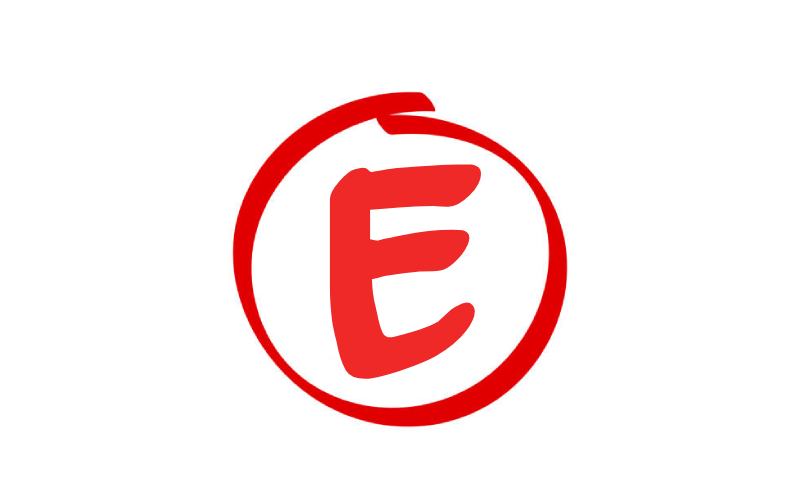 By Titus Too 3 4 hours ago
Premium Broken promise: Why Rift voters believe Uhuru has let them down