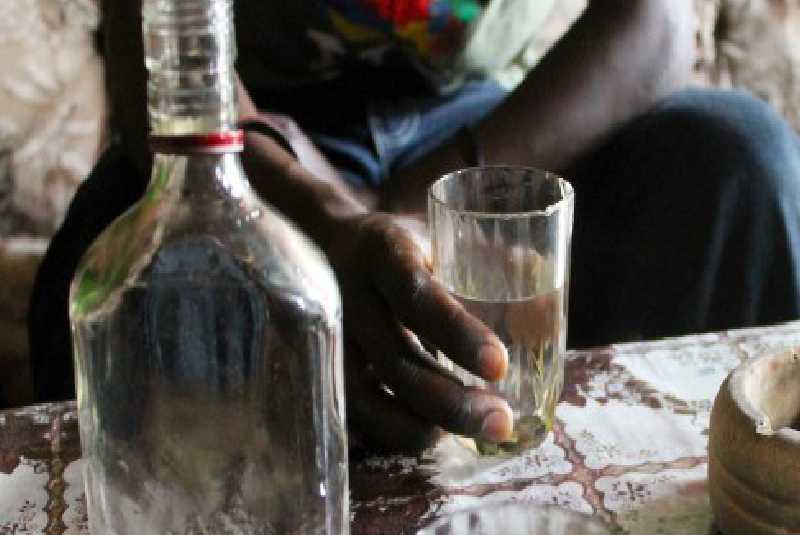 A warrant of arrest has been issued against 30 KCSE candidates who absconded court. They were arrested last Friday at a party.

Bomet Senior Resident Magistrate Kipkirui Kibelion issued the warrant after they failed to turn up to take plea on Drunk and Disorderly charges.

The court also forfeited to the state police bail given to the candidates on Sunday.

The candidates are expected in court on December 6 for the mention of their case.

The candidates who had cleared their KCSE exams were busted at an abandoned house in Chepngaina village at the outskirts of Bomet town, partying.

Empty beer bottles and used condoms were recovered at the scene.

Neighbours at the village raised alarm over loud music and shouting from the students, prompting police to take action.

A woman believed to have been supplying alcohol to the students was also arrested. Four partying students escaped police arrest.

Bomet township chief Reuben Ng'etich said the students who were in pairs were dancing seductively when police arrived.

The students had gathered to celebrate completing KCSE exams.

Speaking to the press after being released on Sunday, some of the students said they contributed Sh200 for the party.

They said out of 36 classmates only six had failed to contribute.

“It was a classmates party," one said.

The incident has received widespread condemnation, with local leaders calling on parents to discipline their children and avoid such incidents.

Bomet Governor Joyce Laboso said such incidents are to blame for increased cases of teenage pregnancy.

She added that her administration will launch programmes to curb pregnancies among schoolgirls.

Laboso said the campaigns will ensure the incidents are reduced.

"We want to ensure the issues are discussed. The reason we are seeing many girls getting pregnant is because little is heard about the topic,” the governor said.