The owner of Patel Dam and two others were yesterday charged in connection with the death of 48 people.

Perry Mansukh Kanasagara, the owner of Patel farm in Solai, Nakuru, his farm manager Vinoj Jaya Kumar, and the director of water in Nakuru County, Johnson Kamau Njuguna, will spend the night at Naivasha Police Station as they wait for the court to rule on their bail application.

The three were jointly charged before Naivasha Principal Magistrate Joseph Karanja with causing the deaths of the 48 when the Solai dam burst, sweeping away two villages. They denied the charges.

A day after Director of Public Prosecutions (DPP) Noordin Haji ordered that nine suspects be charged, Mr Mansukh and Mr Kumar presented themselves to the Directorate of Criminal Investigations (DCI) office in Nakuru at 6am.

Mr Njuguna also presented himself to the Nakuru DCI office at around 10am accompanied by his lawyer.

The three were driven to the Naivasha Police Station before being arraigned.

The three listened for more than four hours as the court charged them with a total of 50 counts.

The three jointly faced 48 charges of manslaughter and two further charges of neglect of duty and failing to prepare an environmental report.

There were heated arguments in the court after the prosecution opposed their release on bail, terming them a threat to witnesses.

State Counsel Catherine Mwaniki told the court that the Patel farm managers were a flight risk.

The defence, led by lawyer Evans Monari, opposed the application by the State saying bail was a constitutional right.

Yesterday, detectives in Nakuru swiftly acted on the directive of the Director of Public Prosecutions to arrest suspects linked to the killer dam to face various charges.

“We could not wait after receiving the directive from the DPP,” said Mr Kibunja.

The DPP said there was breach of the Milmet Dam (Solai) embankment on May 9, 2018, which claimed the lives and displaced hundreds of families.

Mr Haji directed the DCI to arrest the suspects after investigations showed that Milmet Dam was constructed by unqualified staff.

Detectives tracked Mr Odhiambo to Eldoret and transferred him to Nakuru for interrogation.

Ms Mutisya was arrested at Kabarnet while Ms Were was found in Nairobi.

When The Standard contacted Mr Kavita, he said he was not on the DPP’s list because the title appearing against his name was sub-county administrator, which he said was not his.

“I am not a sub county administrator, neither do I work for Nema nor Warma,” he said before disconnecting the phone. 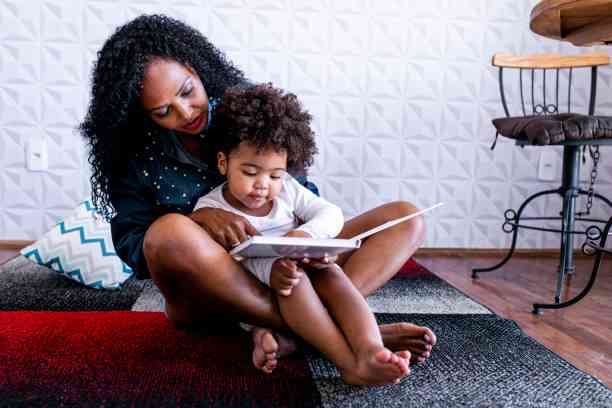