Drug abuse is on the increase in North Rift, sucking in children as young as 10 years, experts have warned.

Crusaders against substance abuse have for some time been fighting use of illicit alcohol, tobacco and bhang in the area. Kuber and shisha have also lately been introduced in the region.

“Consumption of the two drugs is threatening lives of many children and youths here, especially because they are easily available. We are also faced with increased use of busaa, chang’aa, tobacco and bhang,” said Mr Rono.

It’s hell and back for former drug addicts at Coast

He said Kuber is a highly addictive and intoxicating drug that is normally passed off as a mouth freshener.

“It is packed in sachets similar to tea leaves and is widely consumed among the youth, especially students from primary to university levels,” said Rono.

On the other hand, he said, Shisha smoking can be as damaging, addictive and dangerous as cigarettes.

“A habitual Shisha smoker breathes in much more poisonous fumes, which cause a wide range of health illnesses including cancer as well as heart, skin and gum diseases,” said Rono, who spoke in Eldoret yesterday.

“We are calling on all players to join hands with us so that we win the war against illegal drugs menace that is threatening our young people.”

A National Authority for the Campaign Against Drug Abuse (Nacada) report in 2012 revealed there was a steady increase in the number of students using drugs.

The report, Rapid Assessment Drug and Substance Abuse in Kenya, revealed one in three students was using one or more drugs.

The National Gender and Equality Commission yesterday decried rampant cases of incest in the county as it called for prosecution of culprits. 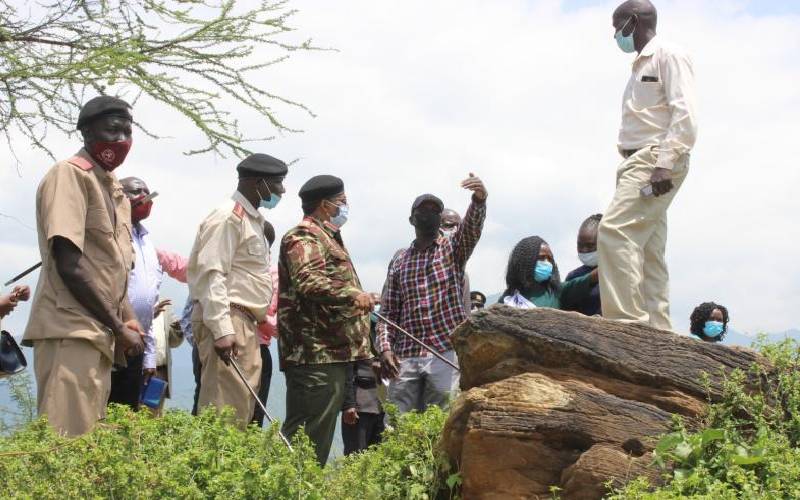