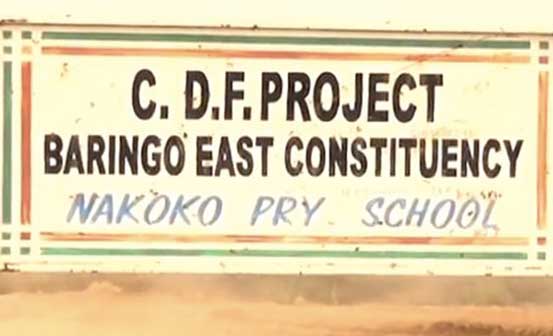 As the Kenya Certificate of Primary Education (KCPE) enters its final day, a school in Baringo County sat the examinations for the first time since its establishment 45 years ago due to insecurity.

Nakoko Primary School in Tiaty sub-county is enjoying its first KCPE examination since 1970.

Most pupils at the school learn until Standard Four before dropping out due to the retrogressive culture.

The school has been closed down twice due to insecurity.

Head teacher Fredrick Kamurkutwo said the school’s total population is 146, of which 17 are candidates in this year’s KCPE examinations.

“When I was posted to this school in 2009, the school only offered classes until Standard Two with less than 20 pupils, but with combined efforts from leaders and the administration, we sourced for more pupils,” said Mr Kamurkutwo.

The community around the school, Pokots, are pastoralists and they go in search of water and pasture with their school-going children and this has contributed to missed KCPE sittings.

A mother was arrested on suspicion of rape after having sex with her daughter's 13-year-old boyfriend, police said.

By Osinde Obare | 23 hours ago

By Stephen Rutto and Bakari Ang’ela | 1 day ago