IDPs return to Naivasha Camp, say State has abandoned them

NAIVASHA, KENYA: Internally Displaced Persons (IDPs) who had been resettled to Laikipia have now returned to the Mai Mahiu Camps barely a month after the Government closed down the IDP settlement.

The IDPs, many of whom are victims of the 2007-2008 post poll violence, told of their misery saying that they were dumped in various points and abandoned by the government officers.

Addressing the press in Mai Mahiu, the IDPs from Amani, Vumilia Narok and Maono camps said that the Government was eager to get rid of them.

According to Julia Njeri, they were transported to the area in June 2013 and left in the wilderness. The mother of four said that officers from the Department of Special Programmes never delivered the construction materials they had promised to issue.

“We were left without food and water in the middle of wildness. Up to now we don’t know where our land is,” she said.

She added that there were no schools, trading centers or hospitals in the area. The absence of these basic facilities negatively affected their lives, she said.

The sentiments were echoed by Zipporah Wanja who said that over 70 families had returned to Mai Mahiu where they had sought refuge after  the post-election violence.

She called on President Uhuru Kenyatta to intervene and end their suffering adding that their children had dropped from school due to the impasse.

“We were dumped in the wild and we have decided to come back to our former camps to seek help from the central Government,” she said.

According to her, the land where they had been relocated to was full of wild animals making dangerous and uninhabitable.

Last month President Uhuru Kenyatta and his Deputy William Ruto moved to close all IDPs camps in the country.

IDPs who had not benefitted from the resettlement scheme were given Sh400,000 to either buy land or start small scale businesses.

The new Thika Superhighway has more than six footbridges between the city centre and Githurai but that has not stopped pedestrians getting killed or injured by speeding vehicles. 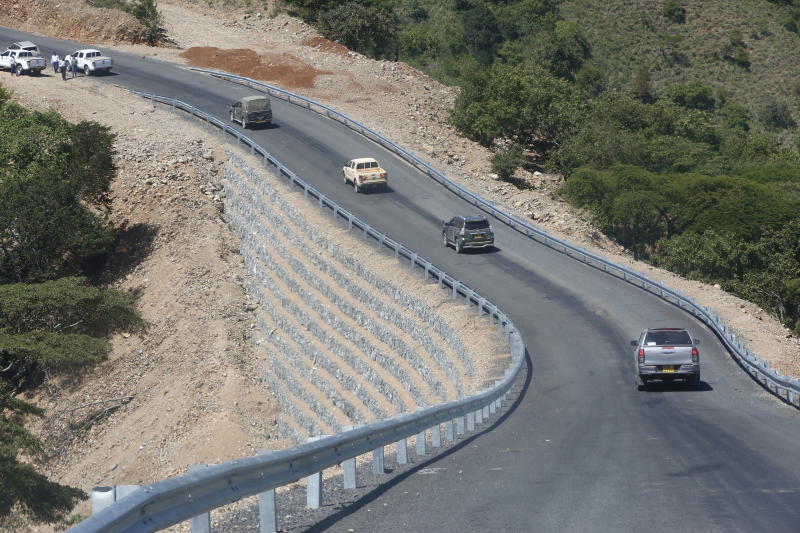 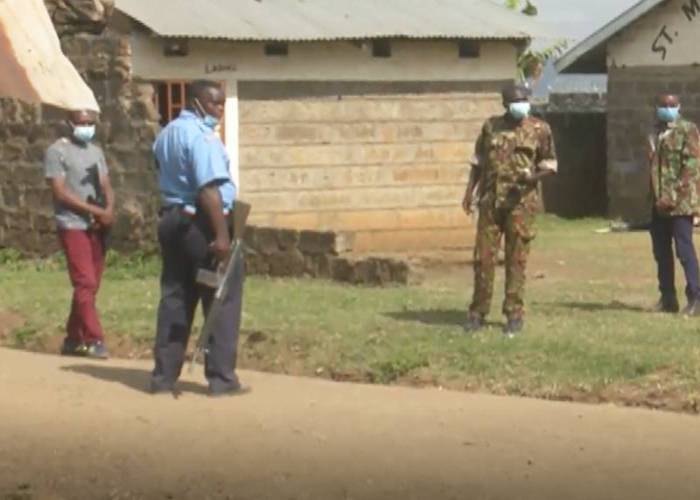