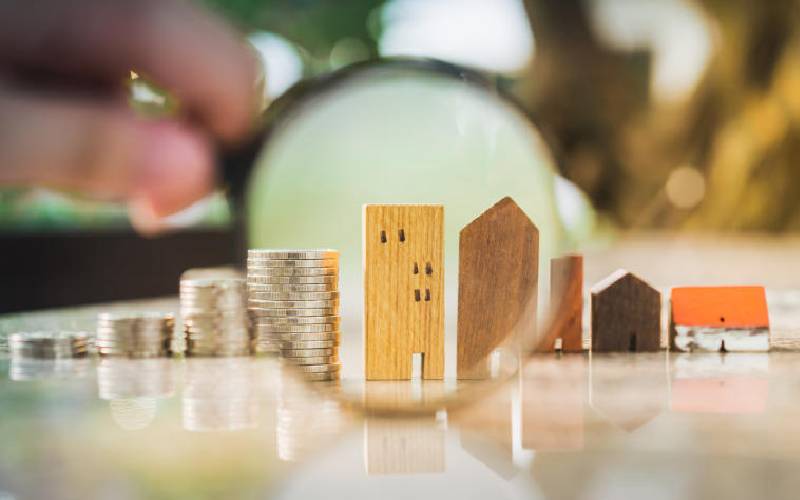 It might be the pride that comes with owning property but despite several managed investment products in the market, it appears Kenyans prefer to take matters in to their own hands.

Many are not willing to let go of their property to be managed by regulated real estate companies even when they are likely to get more returns than when they run it themselves.

This is one of the factors that has led to slow uptake of real estate investment trusts (Reits), despite being regulated by the Capital Markets Authority.

There is only one listed Reit at the Nairobi Securities Exchange – the ILAM Fahari I-Reit.

Reits need to raise funds from the public, whose thirst for real estate is high considering how some investors been swindled by unregulated firms with the promise of big returns.

Raghav Gandhi, the managing director of Acorn Investment Management says he has encountered many investors who would prefer to do it themselves even when products such as Reits offer better returns.

One such investor, he says, divulged to him that he was getting returns of about three to four per cent, when Acorn was offering 18 per cent.

“There is a lot of skepticism (in Reits). People like doing it themselves,” says Gandhi.

He says the value of undeveloped land held by individuals and entities such as pension funds combined could be approximately Sh12 trillion.

However, because people want to do projects themselves, the property’s value is not realised.

“For pension schemes, I think it is just an investment profile so they prefer holding on the land,” said Ruth Okal, the ILAM Fahari I-Reit asset manager.

If investors would trust their finances and land with regulated companies, it would be easier for the companies to raise capital for development, which will ensure better returns, she says.

By James Wanzala | 4 days ago