With President Barack Obama's imminent visit to Kenya, it is important to delve into the American laws and policies as they affect Kenya and Africa.

Former President Clinton visited Kenya on a charitable mission on May 1 and then the highest ranking member of the Cabinet, US Secretary of State John Kerry, came visiting three days later. And lo and behold, the Americans, in true 'asante ya punda' fashion, had the audacity to issue a travel advisory on Kenya on May 13 restricting all its government personnel from visiting the region.

The US contends Kenya should do more to improve human rights and its approach to fighting terrorism. The post-election killings, stamping out continued incidents of police violence and pressure against journalists, activists and political opponents are the thorny issues the Americans have been vocal about.

What is the score of human rights in America?

The United Nations has found the US in violation of over 25 counts based on human rights. Among these are Guantanamo Bay, NSA surveillance, accountability for George W Bush-era human rights violations, drone strikes, racism in the prison system, racial profiling, police violence, criminalisation of the homeless, the treatment of migrants and torture of suspected terrorists.

The cases of police brutality against black Americans is on the rise, leading in some cases to death. Recently released footage shows a police officer in Texas using brute force against a 15-year-old bikini-clad girl who did not present any threat to him or other members of the public.

The US also has the largest number of prisoners in the world, a majority being African Americans. This number surpasses those of seemingly authoritarian states like China and Russia.

The police use heavy-duty riot gear and military-grade weapons and equipment to police the demonstrations, a means to intimidate protesters exercising their right to peaceful assembly.

In January 2009, Obama signed an executive order that stated: "The detention facilities at Guantanamo for individuals covered by this order shall be closed as soon as practicable and no later than one year from the date of this order."

In March 2011, Obama decreed to create a formal system of indefinite detention for the captives still kept at Guantanamo. As President Obama's term comes to an end, Guantanamo Bay still remains open with 116 detainees.

The original premise for opening GTMO was for the detainees not to challenge their detention. However, this was determined to be unconstitutional by the Supreme Court in 2004. In the 2006 case of Hamdan vs Rumsfled, the court ruled that detainees were entitled to the minimal protections listed under Common Article 3 of the Geneva Conventions.

There was a limited number of prosecutions of members of the Armed Forces and other agents of the US government, including private US contractors, for unlawful killings in its international operations and torture in CIA black sites during the Bush years. The use of military courts to try members of the security forces who commit human rights violations persisted.

In last week's South African saga relating to Sudanese President Omar Al Bashir, America was the first to shout about the matter when it has never submitted to the legality of the International Court of Justice and is not a signatory to the Rome Statute.

The US is also not a participant of the 2002 established International Criminal Court (ICC) in The Hague. Notably, the Clinton administration signed the Statute in 2000, but did not submit it to senate to ratify it. The Bush administration stated that it would not join the ICC and later announced it was "renouncing" US's signature on the Treaty.

Furthermore, in 2002 President Bush signed into law the American Service Members Act which was supposedly to protect US service members from the ICC. The Act authorised the use of military force to liberate any American or citizen of a US-allied country being held by the court.

Another provision of the Act allows the Americans to assist international efforts to bring to justice those accused of genocide, war crimes or crimes against humanity - including efforts by the ICC.

Interestingly, the law provides for the withdrawal of US military assistance from countries ratifying the ICC treaty, and restricts US participation in United Nations peacekeeping unless the United States obtains immunity from prosecution.

These provisions can be waived by the president on "national interest". On its fight against the ICC, the US has approached a number of countries to seek an agreement not to surrender or transfer US nationals to the ICC.

As we welcome President Obama with open arms, Kenya and Africa demand that America change their laws and policies to acceptable international standards. 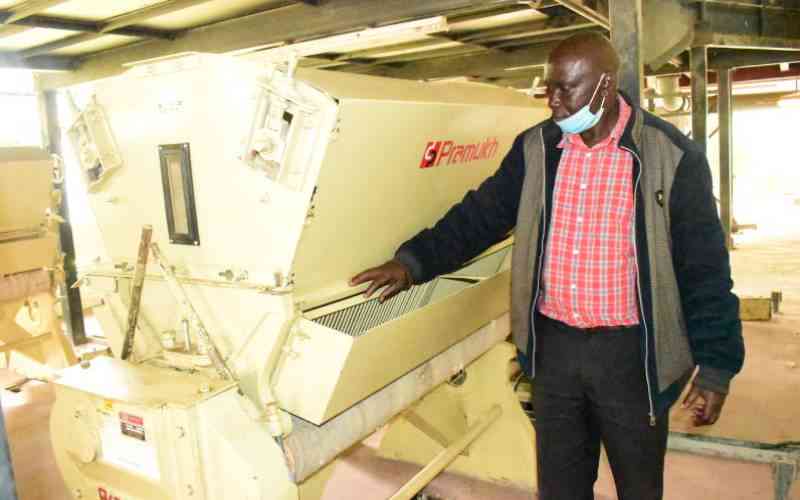 By John Shilitsa 19 minutes ago
BT Cotton sowing hope to farmers; but where are the seeds? 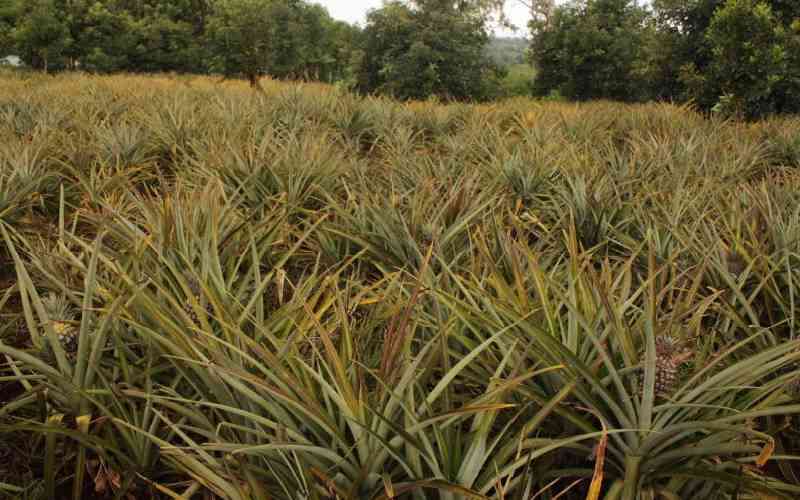 By Lynn Kolongei 39 minutes ago
Fruitful at 80: Mama Tarus Avocado and pineapple orchard 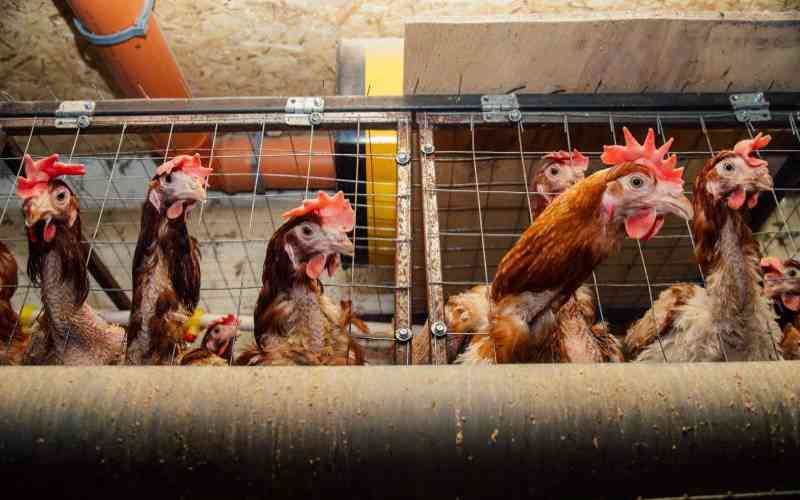