With the General Election just three weeks away, hot tempers are being witnessed as campaigns hit fever pitch and the main presidential candidates and supporters going for each other’s jugular.

President Uhuru Kenyatta, Deputy President William Ruto and former Prime Minister Raila Odinga have at one point or the other shown anger while campaigning in various parts of the country.

The president two weeks ago criticised his deputy for promising to deliver wonders to Kenyans through his manifesto while he had an opportunity to serve for the last nine years but failed to do so.

Speaking during an event to mark 100 years of the cooperative movement in Nairobi, Uhuru said if there are challenges in the country they ought to be sorted out and that any leader who failed to serve Kenyans for the last eight years cannot pretend to be in a position to serve them in future.

“We have some leaders moving around the country telling us what they will do yet they had an opportunity to serve for the last eight years, they have done nothing except engaging in early campaigns for the last four years and have nothing to offer,” said Uhuru.

DP Ruto then decided to take on Uhuru asking him to stay away from the campaigns and allow him face Azimio La Umoja presidential candidate whom he said he was certain he will defeat in the first round, if Uhuru kept off the campaigns.

The DP said although he had supported Uhuru for presidency thrice during the 2002, 2013 and 2017 elections traversing the entire country in search of votes, he did not expect any support and that the president did not owe him any debt.

Ruto said while he had accepted the fact that Uhuru was not going to support him, the least he expected from him was to keep off the campaign trail and allow him to compete with Raila in a level playing field.

“You have all seen the president is supporting his handshake brother for presidency, however they should be aware that Kenyans are not going to support them in August. I would like to ask Uhuru to let me deal with Raila in this election,” said Ruto.

Ruto was at it again on Tuesday while in Trans Nzoia County where he told off Defence Cabinet Secretary Eugene Wamalwa who had earlier claimed the DP had attempted to slap him while in a cabinet meeting and also wanted him dropped from the cabinet.

In what caused a political uproar, the DP told off Wamalwa asking those present to go and tell him that where he comes from men do not beat up women with many construing it to mean that he had insulted the CS.

Raila speaking in Kwale County on Wednesday called on Kenyans not to vote for Ruto since he did not have any respect for women and that he has serious anger management issues and would not make a good leader if elected.

“You have heard that Ruto wanted to slap the President and some Cabinet Secretaries, imagine if he can think of doing that while in his current position what will he do if he becomes President, this is someone who should never be allowed near power,’’ said Raila.

He has also taken issue with the Deputy President for labeling him a magician and a riddles man while dismissing him as someone he will defeat at the ballot asking him to have some respect since he is older than him.

COTU Secretary General Francis Atwoli has come out guns blazing on several occasions vowing to ensure Kenyans do not vote for Ruto and campaigning vigorously against his candidature.

Atwoli has taken issue with the DP for abusing him while addressing Kenyans in the diaspora early this year terming the abuse emanating from the fact that he stopped him from touching National Social Security Funds which caused the second in command a lot of anger.

“It is better to be called foolish than to be a thief, Ruto should respect me, I am old enough to be his father, he should know with that kind of attitude he will not get anywhere near the presidency. Kenyans are not going to allow him to be in power any time soon,” said Atwoli.

Kenya Kwanza Alliance presidential running mate Rigathi Gachagua has also found himself in the crossfire over utterances deemed to demean the 1.5 million votes from Ukambani region that he alleged to have said will not make any one win an election.

Kitui Governor Charity Ngilu in a rejoinder told Gachagua that the Akamba votes he was dismissing will take Raila to State House and that shows he was not good leader by appearing to look down upon a major segment of the population.

Gachagua caused anger among a section of Central Kenya residents when he told Ruto that when he becomes President he should allow local residents to visit State House to eat Rice and Beef which they said appeared to lower their dignity as people who were only after food.

Mombasa Governor Hassan Joho has also on several occasions asked Ruto to keep off Raila and instead face him since he was capable of politically dealing with him.

Suna East MP Junet Mohammed a fierce supporter of Raila has on several occasions came out to defend his party leader from those he considers to have disrespected him. 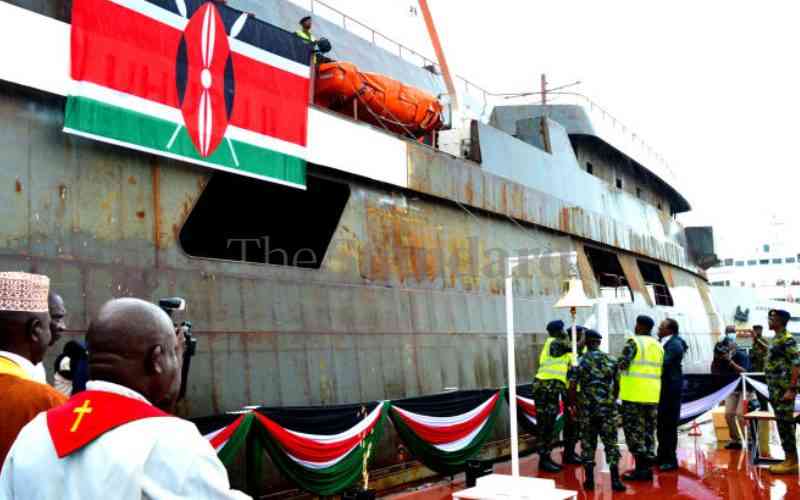 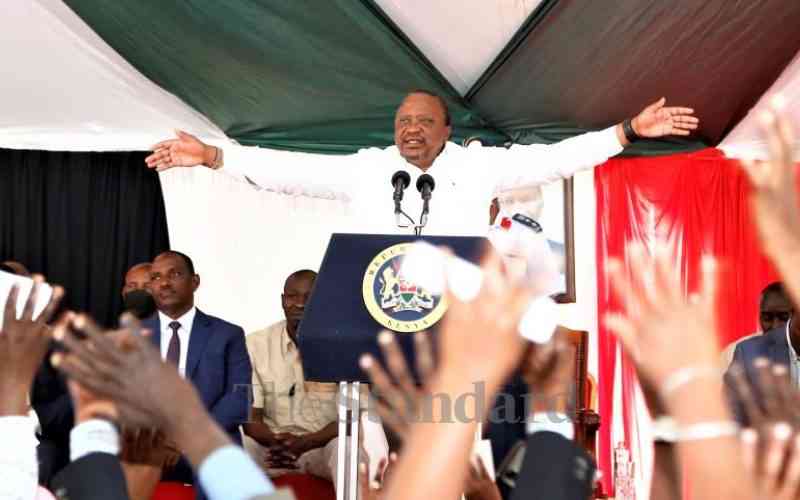 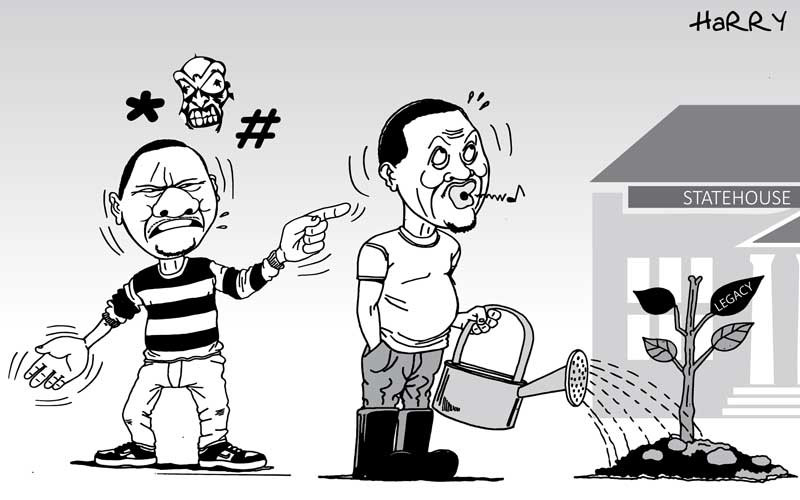 President maker
General elections are scheduled to be held in Kenya on 9 August 2022.
Cartoons
By Harry
2 months ago
.

By Rose Mukonyo 2 hrs ago
I like attention to detail, the pursuit of perfection