'I shall not be bullied,' Waiguru protests ouster motion 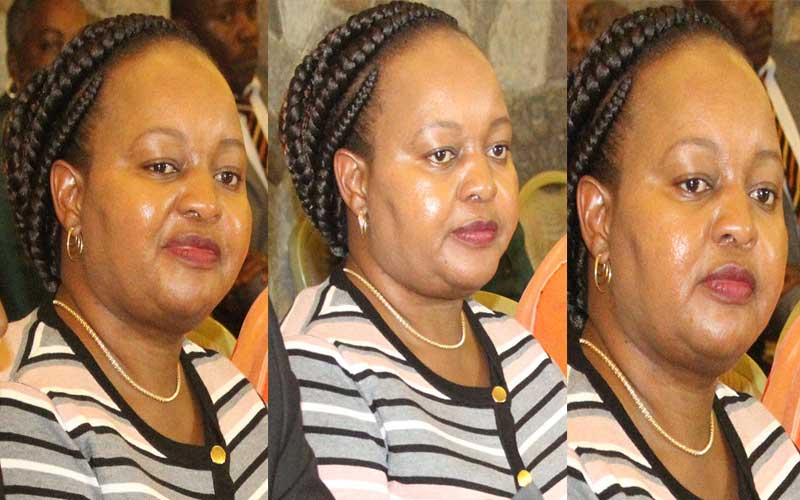 A section of the Assembly wants her hounded out of office for gross violation of the Constitution, abuse of office and gross misconduct.

The 24 pro-impeachment MCAs spent last night at the Assembly, with their phone switched off, planning Waiguru's removal from office. Kirinyaga County has 33 ward reps.

Mutira Ward MCA David Kinyua who filed the motion accuses the governor of using her powers to get Sh10.8 million travel allowances, yet she did not travel among other violations.

Waiguru now holds that the impeachment motion is "ill-informed" and "ill-timed" as the issues raised by the MCAs are "baseless and a waste of valuable time."

She has threatened to file for contempt against the Assembly speaker and the MCAs who will proceed with the impeachment.

"Their intent is merely to bully me to achieve nefarious and personalised political objectives," she said in a statement, "I shall not be bullied."

The governor, a former Devolution Cabinet Secretary, said she obtained an injunction stopping the ouster until her case was determined and proceeding with the motion will be in contempt of the court.

Waiguru was making reference to a High Court rulling on April 7 that temporarily stopped the impeachment, citing the current coronavirus pandemic. Justice Weldon Korir ruled that proceedings against the governor during the Covid-19 crisis was likely to violate her rights to fair administrative action.

"For some inexplicable reason, the members pushing this motion believe, or have been led to believe, that they are above the law," Waiguru said.

She went on: "They believe they are not bound by court orders. Their allegiance seems to be a master pulling and pushing the levers from outside the Assembly, and not to the rule of law."

The governor added that her single and unceasing interest was to serve the people who elected her.

"All else will be vindicated by the law, the truth and justice," she said.

The impeachment motion will be debated by the MCAs today.

The Assembly Majority leader James Murango, who is in support of the ouster motion, has called on the Senate and President Uhuru Kenyatta not to let them down by retaining Waiguru.