DP Ruto’s allies holed up in a meeting in Nakuru 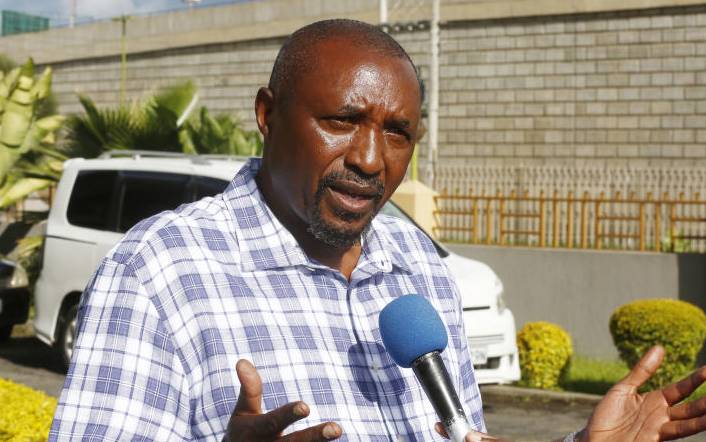 A section of Nakuru Jubilee parliamentarians led by Senator Susan Kihika is currently holed up in a meeting to discuss the current political situation.

It is said the six are discussing on how to navigate the stormy political situation within the ruling party especially the political onslaught against Deputy President William Ruto’s allies.

Mr  Ngunjiri said the leaders were just sharing a cup of tea but within the ongoing meeting told the Standard Digital that key on the agenda is the political survival  of MPs allied to the DP in the face of the current jubilee purge.

The meeting is a follow up of another held at the DP’s official residence in Karen, Nairobi. The meeting in the midst of mooted plans to continue with the purge in the National Assembly. Recently, senators aligned to DP Ruto were de-whipped as party’s Secretary-General Raphael Tuju said the move was about dealing with the ‘rebels ’of the party. He refuted claims that the party was targeting DP Ruto allies.

Men account for the biggest percentage at 66 per cent. 453 males have been killed by the police or disappeared under unclear circumstances.

By Kevine Omollo and Kepher Otieno | 5 hours ago

By Benard Sanga and Patrick Beja | 5 hours ago