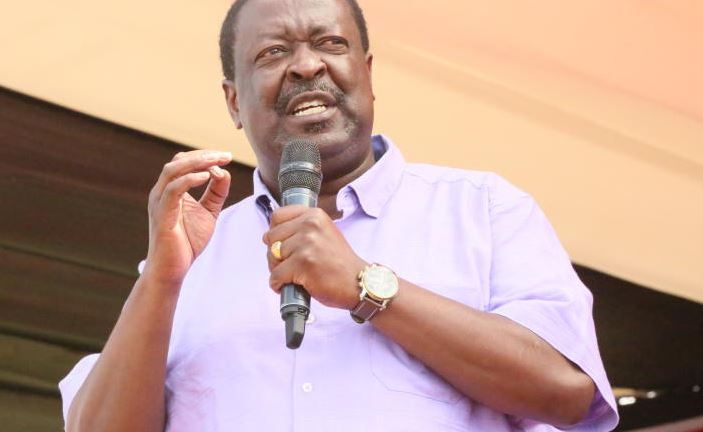 Amani National Congress leader Musalia Mudavadi (above) has warned that the criminal justice system is failing due to rivalry and mistrust between some State agencies.

He said the Directorate of Criminal Investigations, the Office of the Director of Public Prosecutions, the Judiciary and the Auditor General’s Office are all in bad shape.

“The fact that we are fighting coronavirus should not mask our concern about creeping dysfunction in these crucial public entities,” said Mudavadi.

The ANC leader said that the suspicion and animosity between Director of Public Prosecutions Noordin Haji and Directorate of Criminal Investigations boss George Kinoti posed a threat to the war against crime and corruption.

Mudavadi cited a case under investigation that has stalled for over a year now, warning that differences between Mr Haji and Mr Kinoti could morph into caustic rivalries between the institutions they head.

“If this happens, it will mark the end of criminal justice. It will not matter who heads these entities in future... we will never see any useful conclusion to any matter."

He asked President Uhuru Kenyatta to call Haji and Kinoti to order.

By Julius Chepkwony | 31 minutes ago

By Robert Menza | 2 hours ago