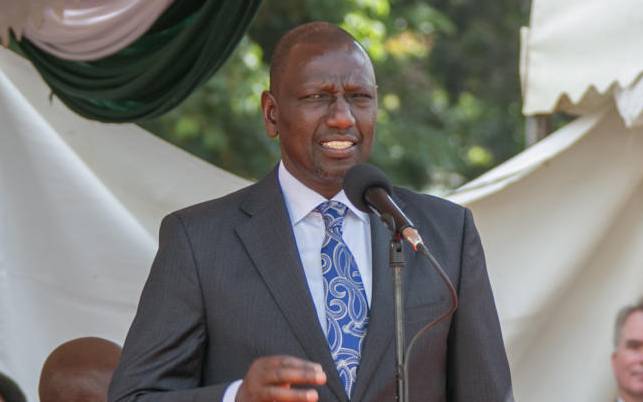 The leadership of Atheist in Kenya has lashed at a recent statement by the Deputy President William Ruto that Kenya is ‘a God-fearing nation’ when he addressed a gathering in Western Kenya.

The atheists have accused the DP (pictured) of ‘advancing religious nationalism’ adding that the Kenyan democracy has no room such ‘religious arrogance.’

In the statement signed by the group’s president Harrison Mumia, it said: “We have been drawn to recent remarks made by the Deputy President, Dr. William Ruto to the effect that Kenya is a God-fearing nation. This kind of religious arrogance has no place in Kenya's democracy.”

According to the Atheist in Kenya, the country is founded on secular values and therefore advancing any values attached to a particular religion is in contravention of the law.

“Article 27 of our constitution guarantees freedom of religion as well as freedom from religion for all Kenyans. Article 8 establishes Kenya as a secular state. William Ruto is perverting the spirit of our Constitution by insisting that his religious views (or the religious views of the majority) should be normative for all citizens,” the statement further read.

They were referring to an incident in which DP Ruto toured Khwisero, Kakamega County over the weekend, and seized the opportunity to attack proponents of the Building Bridges Initiative, claiming they had turned meetings into reggae concerts in a God-fearing country.

He said: "I want to say for the avoidance of doubt that Kenya is a country of prayer and not reggae and magicians

In response to the quote, the atheists have said: “We are concerned that the Deputy President is advancing religious nationalism. Given that he holds a key Constitutional Office, such remarks demean the status of his office and pose a threat to our Constitutionalism.”

The DP has criticised BBI rallies led by ODM leader Raila Odinga. He has accused Odinga and other politicians of fronting the BBI meetings of dividing Kenyans.

On Saturday, the various leaders trooped to Kinoru Stadium in Meru where the BBI rally was held. It later turned dramatic after DP Ruto allies Moses Kuria and Senate Majority leader Kipchumba Murkomen walked of the rally midway causing a commotion.

By James Wanzala | 6 minutes ago 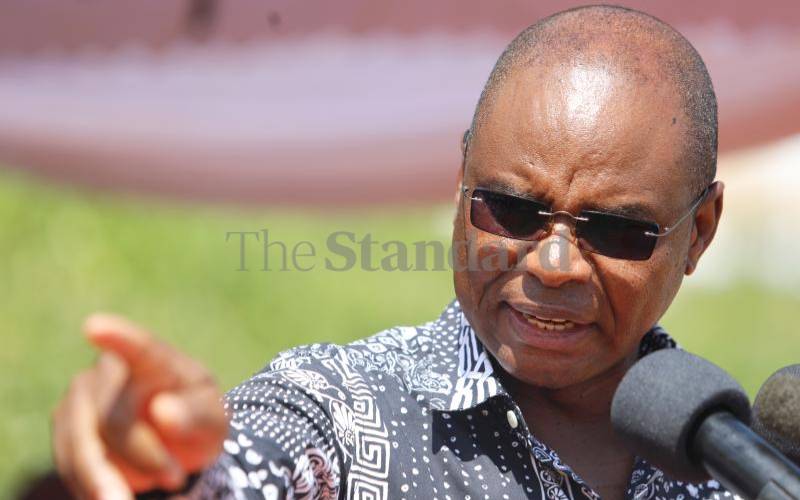