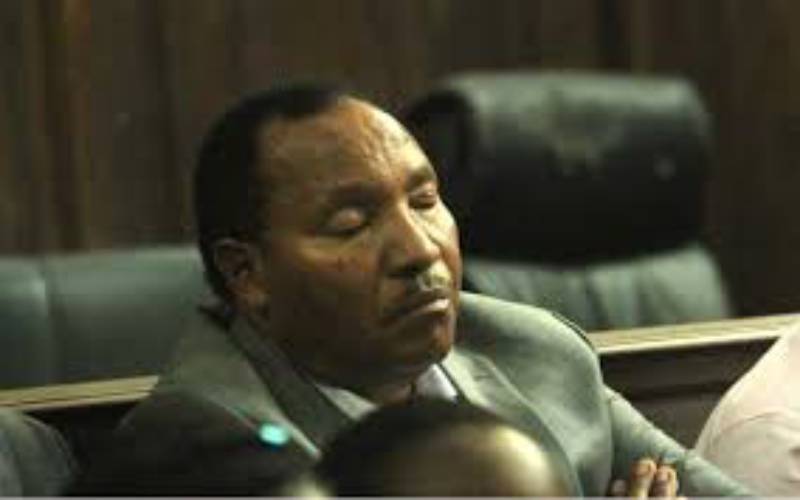 Through his lawyers, Waititu argued that allowing Nyoro, who is a key respondent in his petition to appoint a deputy will complicate the case further.

Justice James Makau, however, turned down the request on the grounds that Waititu did not prove how the appointment of a deputy will jeopardize his case.

Makau noted that the decision of appointing a deputy governor can also be challenged in court.

Waititu’s legal team, led by lawyer Wilfred Nyamu averred that the move by Nyoro to appoint a deputy will make the court to deal with a myriad of rights.

“If that happens, we shall be dealing with different parties. Mind you as of today he (Nyoro) has the power to appoint and replace the CECs who were appointed by Waititu,” said Nyamu.

Nyamu, however, said they had no issue with Nyoro appointing County Executives Committee members except for a deputy governor.

Waititu’s lawyer also protested Nyoro’s swift swearing-in ceremony saying it contravened the Assumption of the Office of Governor Act, 2019 which states that governor-elect should be sworn in after 10 days.

“This process was undertaken unexpectedly and even members of the public as the Assumption of Office Act 2019 presupposes a 10-day window between the occurrence of vacancy of governor and the swearing-in of the DG to take over."

He added: “Besides this gazette notice...and when the exercise was conducted, this petition was already in court.”

Waititu through his lawyers had moved to court last Thursday seeking to stop Nyoro from subsequently taking over as the new boss a day before the swearing-in ceremony.

He sought to stop the oath arguing that it would be premature given that a case in which he is challenging his impeachment had not been determined.

His lawyers today reiterated that the petition was challenging the whole impeachment process from the county assembly all the way to the Senate.

“But now we are seeking to expand it to even cover the gazette notice and the swearing-in ceremony by which and most of the assumption of office by Nyoro,” said Nyamu.

Last Thursday, Waititu in his petition that seeks to save his job, argued that he was unlawfully impeached saying proper procedures were not followed.

“The resolution of the Kiambu County Assembly was passed with a vote of 57, way below the required threshold of 62 as enshrined under Section 33(1) of the County Government Act,” argued Waititu.

The Act stipulates that an impeachment motion should be supported by at least two-thirds of all the members of the county assembly. 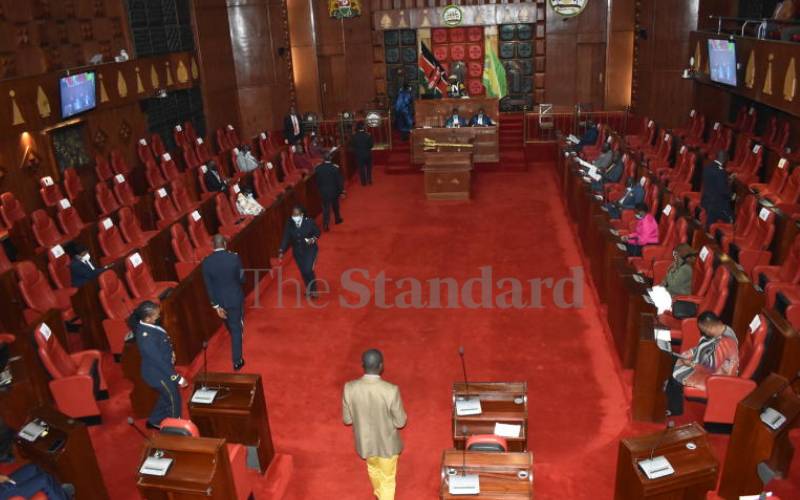