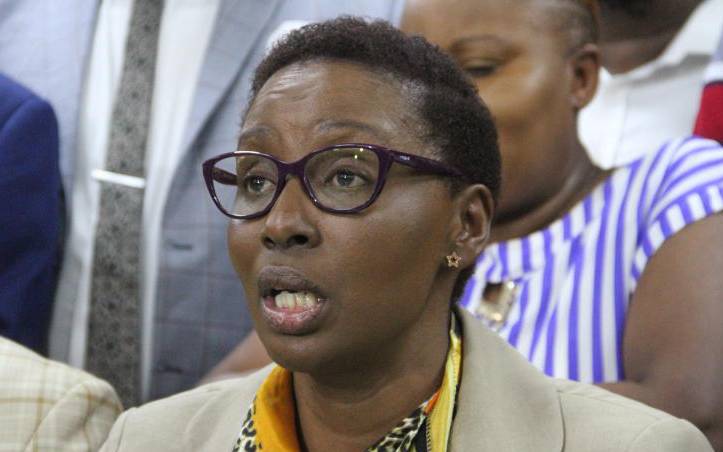 The two, who have in the recent past been embroiled in a fight for control of County Assembly operations, now seem to have buried the hatchet and are working towards rallying Members of County Assembly (MCAs) to impeach the governor.

Sources said Elachi and Matopeni MCA Abdi Guyo, who were embroiled in court cases against each other and even engaged in physical confrontations, have now joined forces and are eager to regain control of county operations in the absence of Sonko.

Mr Guyo confirmed a plot to oust Sonko and said he was willing to work with the speaker to set the process in motion.

“My interest as it currently stands is to make sure that Governor Mike Sonko goes home and if the speaker is of the same opinion, then we will bury the hatchet and focus on the goal at hand,” said Guyo.

The MCA said they would iron out their issues at the Jubilee party level.

The two were part of an informal meeting on Tuesday at City Hall that was attended by several MCAs, where they both declared support for the ongoing war against corruption in the county government.

“There was nothing personal in our wrangles with Elachi, so we cannot rule out the fact that we will in future work together again. As Jubilee party, we will sort out our issues through dialogue but most importantly ensure that we foster service delivery by addressing the current crisis facing the county,” said Guyo.

Elachi clarified that the fights that took centre stage last year were instigated by “political and institutional” differences but the same never escalated to personal conflict.

“Our common agenda as members of Jubilee party now is that we work together to address the current crisis affecting the county,” said Elachi.