Taking stock: Governors to pitch for more cash from State

Governors will retreat to Kirinyaga County for the Devolution Conference at a time when teething problems are still bedeviling their administrations. It is also the first time three county bosses have declared they will give the event a wide berth, with the excuse that the Sh2 million facilitation fee per county is too much, and that the venue is too far away.

Council of Governors (CoG) chairman Wycliffe Oparanya, who spoke to the Sunday Standard, enumerated a number of issues they want addressed at the annual conference, key among them being funding. He said they will tackle health, trade, agriculture and urban planning and infrastructure in line with the the Big Four agenda.

He however censured the national government over the delayed transfer of functions.

He questioned why the Health ministry’s budget continues to go up, now at Sh92 billion, yet counties’ allocation for the same continues to shrink.

He criticised the proposal that more level six (referral) hospitals be set up, saying it will deny counties adequate funding for level five and level four hospitals.

“You hear calls for health to be reverted to the national government, yet general indicators show it has really improved.” 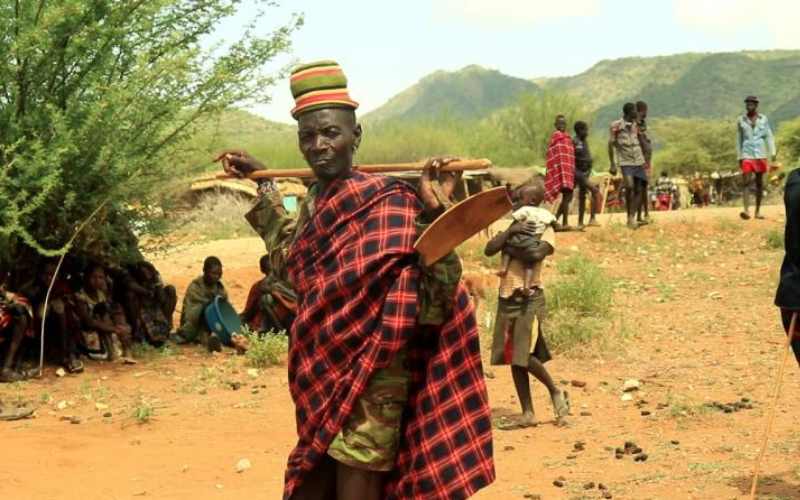 Kenyans affected by drought up by 400, 000 in last four months
In February this year, President Uhuru Kenyatta flagged emergency relief food for distribution in 23 ASAL counties, which has alleviated the suffering.
National
By Winfrey Owino
20 days ago 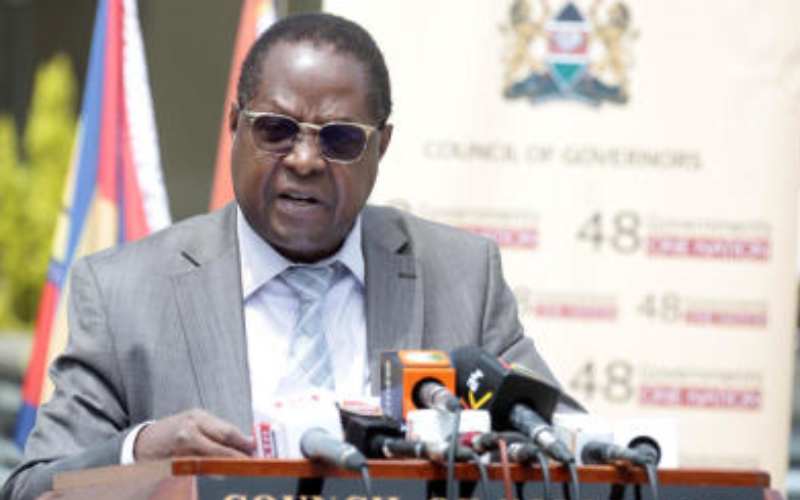 CoG threatens to sue over delayed disbursement of additional funds
They said the National Treasury had withheld about Sh100 billion in monthly disbursements from January.
National
By Winfrey Owino
20 days ago 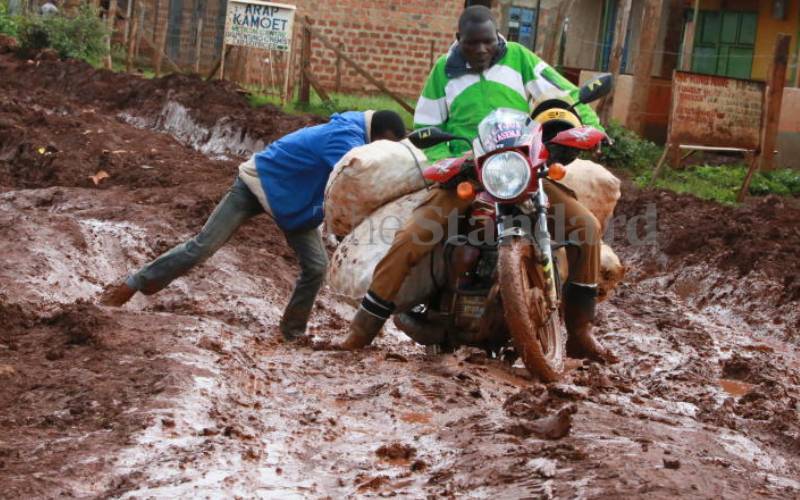 Underdevelopment in Kenya caused by inequity
The government needs to develop the necessary infrastructure for the less developed regions.
Opinion
By Mohamed Guleid
22 days ago 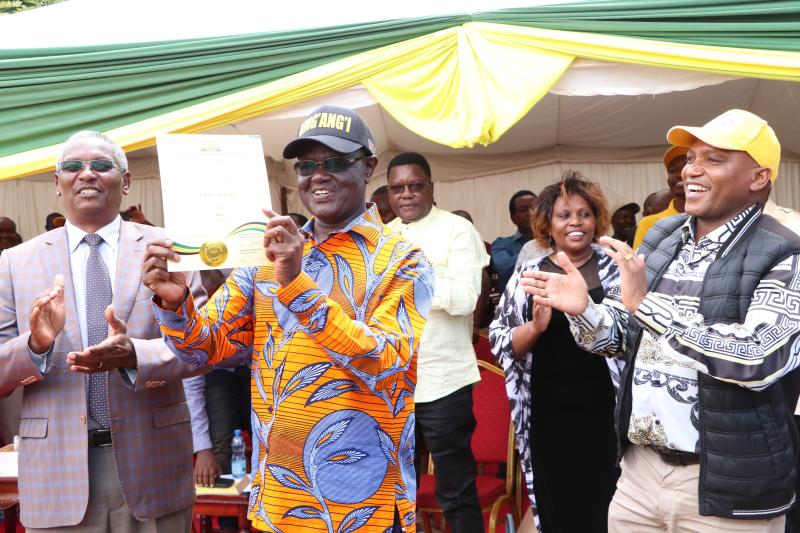