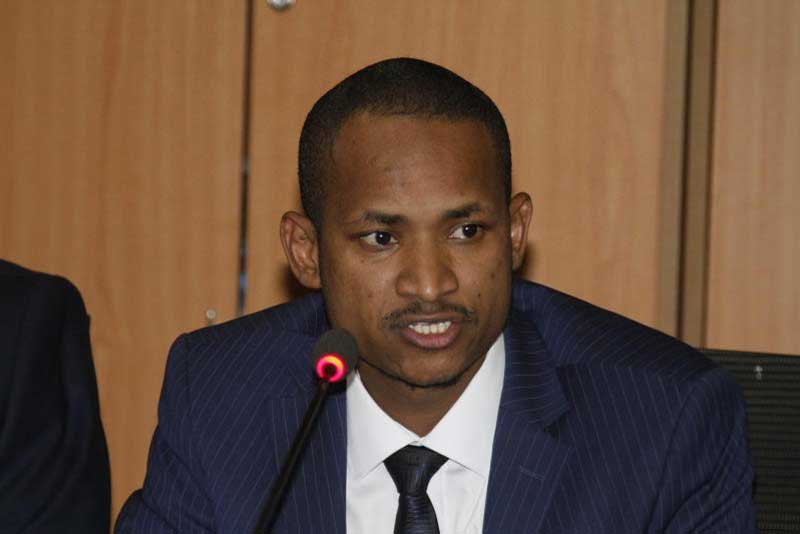 The Supreme Court of Kenya on Friday, January 18 affirmed the Court of Appeal’s decision to overturn High Court's nullification of his win.

At the same court, Lamu Senator Anwar Loitiptip bounced back. His win had been nullified by the Court of Appeal.

Supreme Court Judge Justice Njoki Ndung'u ruled that Senator Anwar was elected according to the law and the burden of evidence should not have been shifted to him.

His win was being challenged by Hassan Albeity who contested the seat on a Wiper Democratic Movement ticket.

Wajir West MP Mohamed Kolosh was, however, unlucky as his victory was nullified with the judges saying it was marred with irregularities.

Give us more time to resolve election petitions- Judge Lenaola
Lenaola said the current 14 days (two weeks) is not enough and needs to be reviewed to give judges quality time to analyze the cases.
National
By David Njaaga
2 hours ago

Where abortion is still legal in the U.S. after Supreme Court ruling
The first restrictions will take effect in 13 states with so-called trigger laws designed to be enacted once the ruling is struck down.
World
By Reuters
5 days ago

US President Joe Biden says abortion ruling a 'sad day' for Supreme Court and country
"It's a sad day for the court and the country," Biden said in a White House speech.
World
By Reuters
5 days ago
.