Led by Siaya Senator James Orengo, they want President Uhuru Kenyatta’s initiative fastened and fast-tracked to end to the vice.

Speaking at a funeral in Gem, Siaya County, yesterday, Orengo and MPs Otiende Amollo (Rarieda) and Elisha Odhiambo (Gem) said the purge on corruption was yielding fruit but had not yet discouraged the vice as envisioned.

They said the nation was poised to see fruits of the purge only if President Kenyatta puts more effort in the war.

“We want to appeal to the President to step up in his role as the Head of State and fight this scourge, so that in future people will know that anyone can be jailed for misusing public resources,” said Orengo.

He gave an example of countries like Singapore, South Korea and Malaysia where leaders do not misappropriate public funds or other resources because of the tight and serious war on corruption.

“This war should not only target the weak while the mighty go scot-free. We want a situation where even the next presidents of this country will handle public resources and funds carefully for fear of ending up in jail,” said the Senate Minority Leader.

Orengo assured Kenyans that the opposition is not dead, but is going through a transition that will create an enabling environment to pass necessary laws in a bipartisan approach.

He said the opposition is still concerned with the rights and needs of Kenyans.

“Coming from a party that has fought reforms and change, I can confidently say that opposition is alive. We are not a professional opposition though for we do not intend to be there forever,” he said.

Amollo said despite the building bridges initiative, ODM was going to court to seek justice for those who lost their lives during the 2017 General Election.

“As much as we have embraced peace and unity, we will not forget our people who lost their lives in this war and the affected families. We will also continue speaking of all the ills and injustices,” said Amollo.

By Oscar Obonyo | 33 minutes ago

By Kennedy Gachuhi | 58 minutes ago 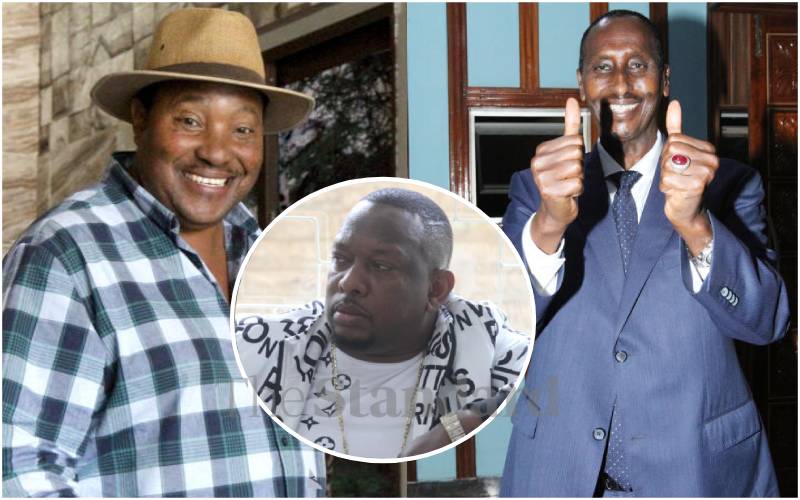 By Josphat Thiong’o | 58 minutes ago