Ms Waiguru who resigned last Saturday wished the incoming CSs their best in serving the country. However, her congratulatory message through social media drew mixed reactions from the public.

Whereas some appeared to sympathise with her untimely exit from the powerful docket, others castigated her saying she was the cause of the reshuffle.

Reacting to the criticism, Ms Waiguru came out strongly to defend her decision to resign from her post, by quoting former American President Theodore Roosevelt.

Roosevelt said: "It is not the critic who counts; not the man who points out how the strong man stumbles, or where the doer of deeds could have done them better. The credit belongs to the man who is actually in the arena, whose face is marred by dust and sweat and blood; who strives valiantly; who errs, who comes short again and again, because there is no effort without error and shortcoming; but who does actually strive to do the deeds; who knows great enthusiasms, the great devotions; who spends himself in a worthy cause; who at the best knows in the end the triumph of high achievement, and who at the worst, if he fails, at least fails while daring greatly, so that his place shall never be with those cold and timid souls who neither know victory nor defeat."

Waiguru was the face Jubilee until her ministry was dogged with the Sh791million scam at the National Youth Service.

An initiative launched last week by Jubilee parliamentarians to amend the Constitution has gathered momentum. 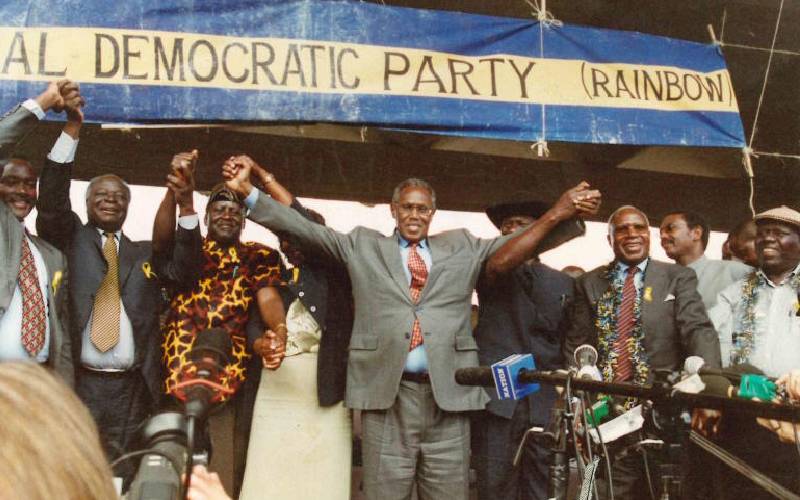 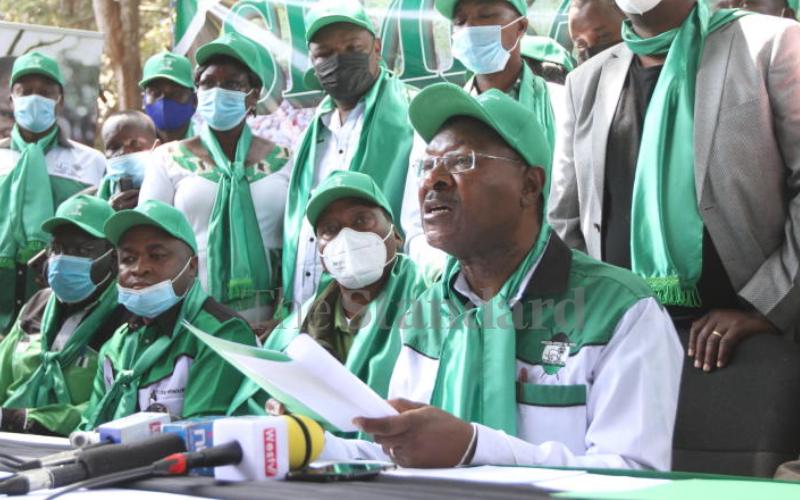 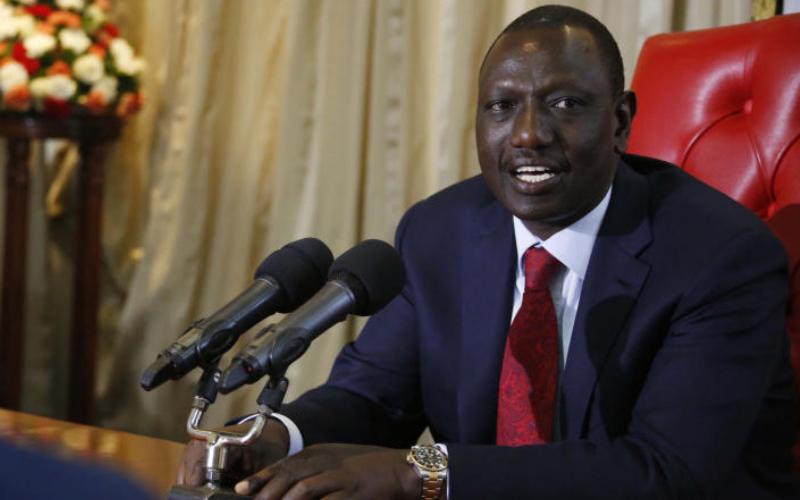 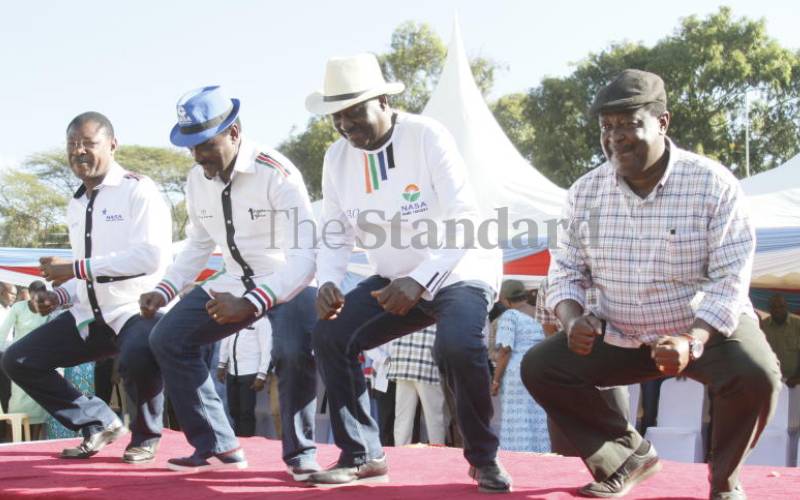